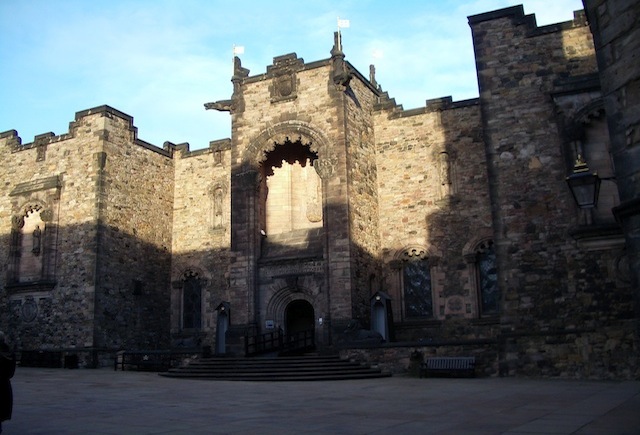 There is always an opportunity to begin again. It is called today

Does not lack that you remember the time we are children, and fewer children: Halloween (See my) post last year) despite being an imported party, kids love. Thinking somewhere appropriate to accompany this recipe, I said to myself: legends, ghosts, witches, castles... now! The Edinburgh Castle. 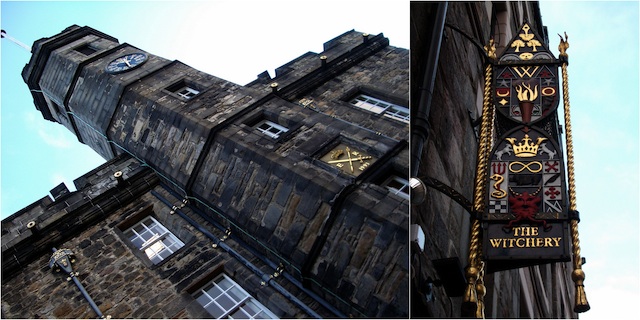 Edinburgh, capital of ScotlandIt can boast of having the most visited monument of the country. Located at the north end of the Royal Mile, the Castle rises from the 12th century as a fortress military on top of a volcanic rock, a huge cliff. It can be seen from virtually all points of the city, and in turn, from the inside of the battlements of the Castle, the view reaches the sea. 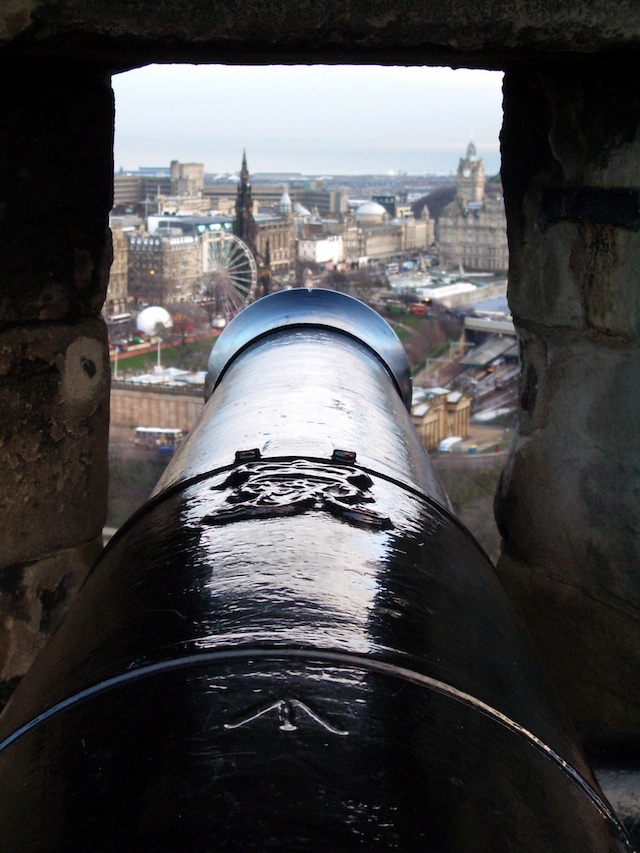 Its walls can tell stories of tragedies, facts and events that have led him to have a dark past and become today a place magic. From the rooms of the prisoners to flashes of light that are appearing from time to time, there are thousand and one battles that can narrate. What do you think about this? 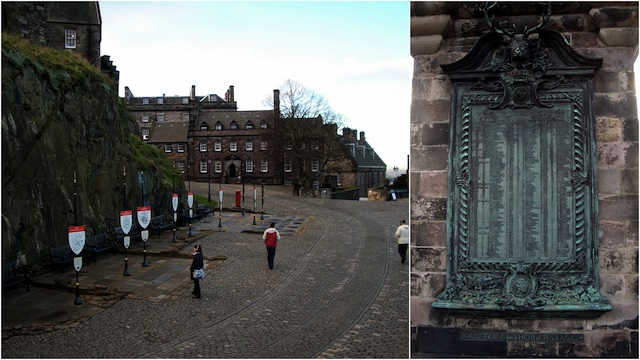 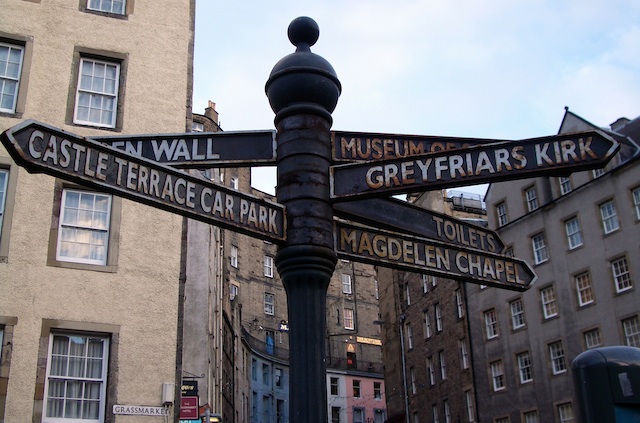 They say that the castle is full of passages secrets and tunnels, including one that is intended to connect with the Hollyrood Palace (to the South of the Royal Mile). An ancient legend says that ordered a soldier to check if one of the tunnels directly communicated with Hollyrood, but got lost and became trapped there forever, wandering for the rest of the time. There are still those who remain paralyzed from fear to listen sad song to the soul of that soldier among the cold walls it intoned. 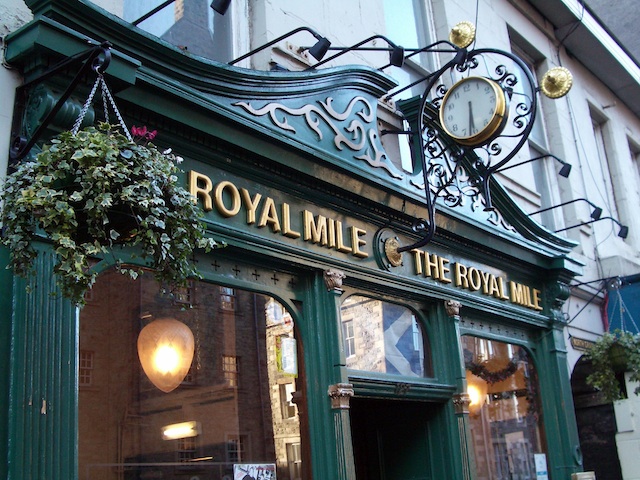 In this gloomy atmosphere of ghosts and castles nothing better than a good cake. A pumpkin chocolate cake. This multilayer is elegant, original and not scary because... it is delicious! Mash of pumpkin makes this chocolate cake unbeatable. don't you think so? Come with me to the kitchen and you will learn how to keep your guests astonished. 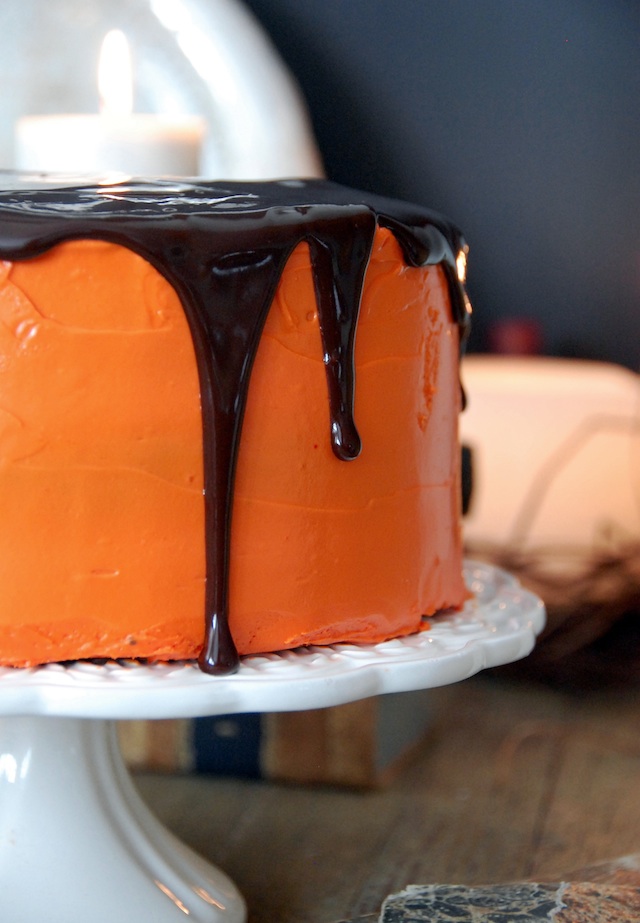