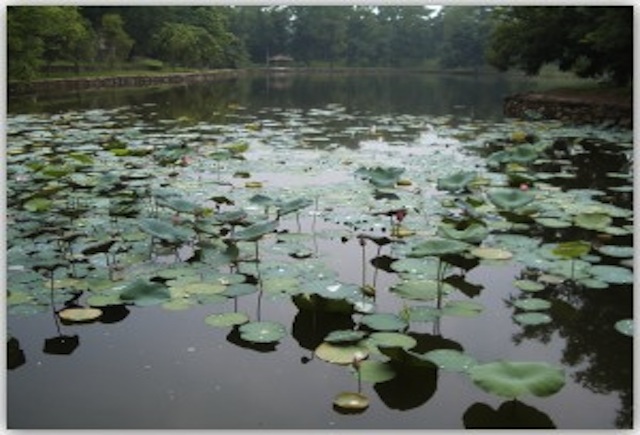 If there is some type of architecture that transfer beyond the concept itself as such, that is the Eastern. Including today's lifestyle has a significant impact feng shui, but few know about the Vietnamese version of the same, so-called phong thuy (wind and water). In Huecapital of the ancient empire Vietnamese until 1945, and believe that city known most beautiful in the country, can be fortunate to be able to visit which are called garden houses.

Hue is a must if you do a tour Vietnam. It is located in the central part, and as a former imperial city, that is, it preserves a lot of old monuments which were declared Heritage jointly by the Unesco in 1993. I assure you that it will not leave you indifferent, breathes an air of bucolic for having been the capital for more than one century. Imagine the harmonious and legendary resulting, up to the river that crosses it was baptized as the Perfume River (they say locals that owes its name to that river flowers are constantly pouring to perfume the fortified city of the emperors). Among the monuments that we should miss are the virtually destroyed by the war, but beautiful Citadel fortified (in the style of the forbidden city of Beijing), the tombs and mausoleums the Emperor Tu Duc and the King Minh Mang which are simply spectacular. Really impressing its harmony, serenity and tranquility. Is the time. 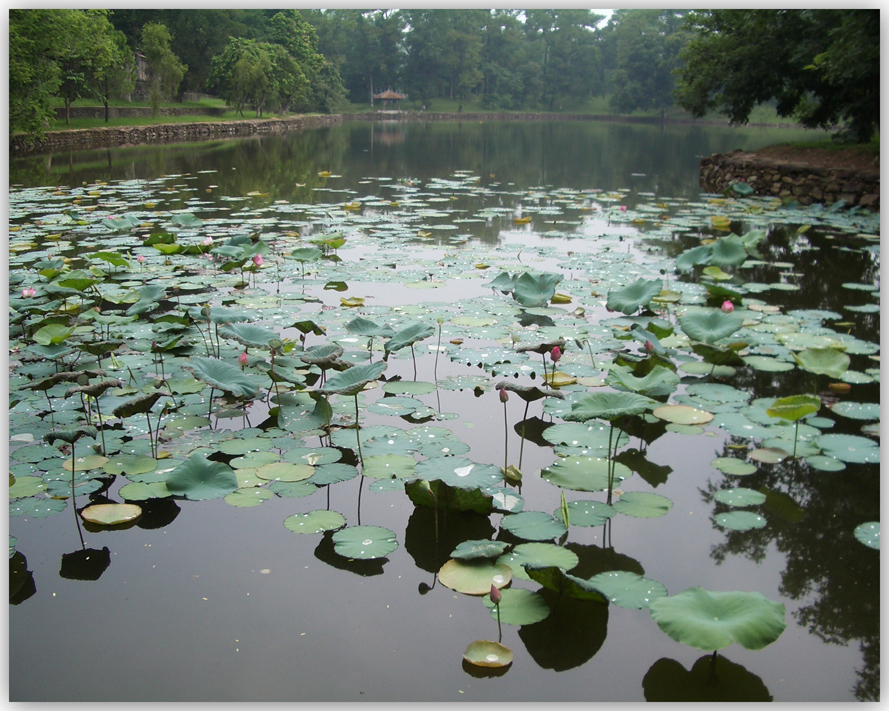 But I focus on the garden houses ("nha ruong" or House of panels as they call it), because it is a privilege to be able to visit them out the tourist circuits, are hidden, hidden behind hedges and palms that are step. In fact, no one refers them to you when you go there, and is not threshed on the network. However, is where really admire the urban architecture grown in the shade of the great dynasties in another era. Make you forget the Viet Nam of the movies, and you learn to see the country through different eyes, as one of the jewels hidden from the East. 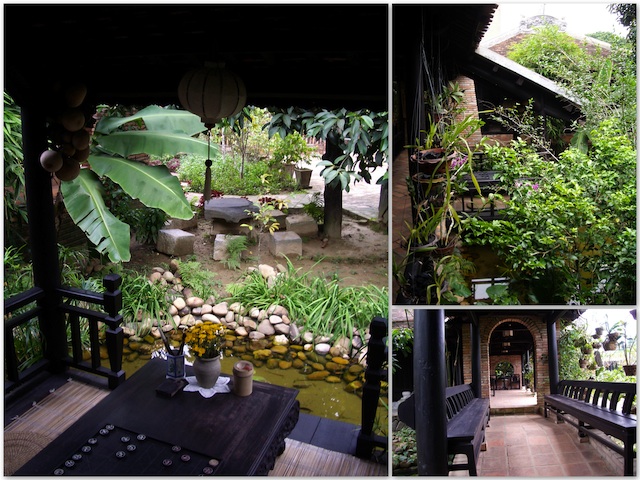 The housing forms a space which allows the entry of the nature inside the houseas if it were on a small scale, a reproduction of the outer life. It based its design on integration with nature, in the Oriental techniques such as for example, orientation South, the total opening of the rooms or the placement of barriers against evil spirits. 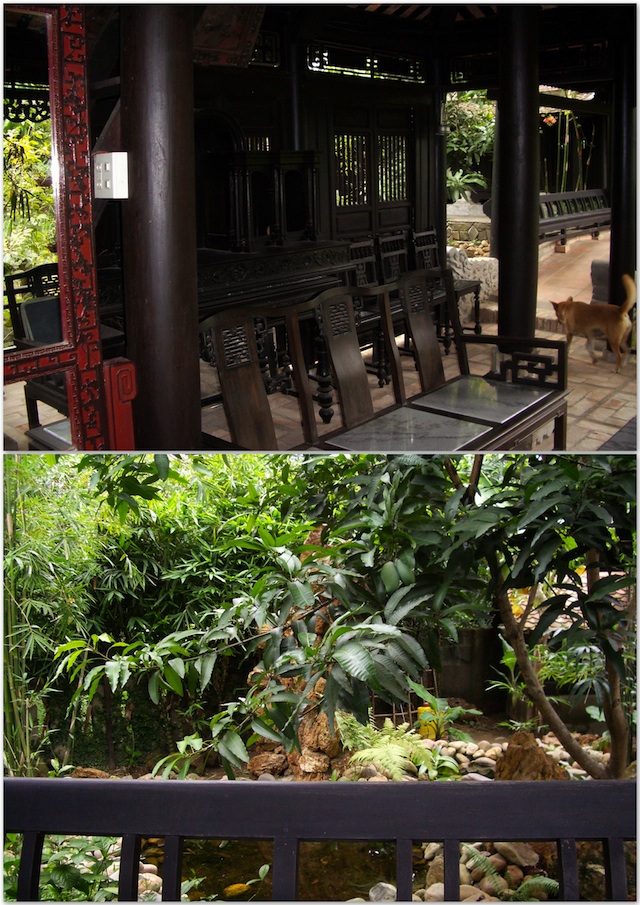 What most draws the attention of the House, apart from its freshness and greeneryIt is the design of the composition, because they have the different rooms that form a traditional dwelling, separate each other, structured as if they were independent, and in turn open to patios and gardens. They are ornamented with rich carved wood, forming columns and panels to divide the environments. They have towering roofs are tiles of terracotta they are finished off with decorative pieces to cover the entire habitable area. 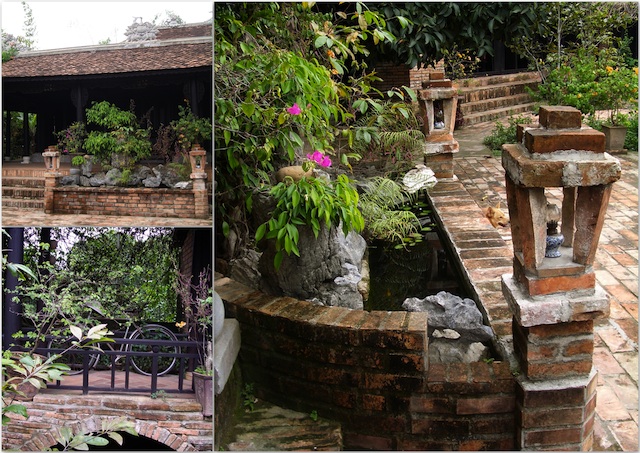 I recognize that as housing concept fascinates, but while they are tremendously complicated for his adaptation to life in the West. They are genuine housing environmental and efficient. The owner (architect) carving with his hands the columns and wooden ornaments that are required for the replacement and maintenance and yet breathes quietude, calmness and tranquility for all housing. The water and the presence of and plant sources makes flood the environment harmony, but no doubt I'll take the kindness of the owners of the same, making gala of their ancestral lineage (the landlady descends from one of the emperors) you receive gently, as it is usual in the Vietnamese people. Visit them if you have in mind a trip to those lands, only some two hundred remain standing in the city of Hue, you're still in time.