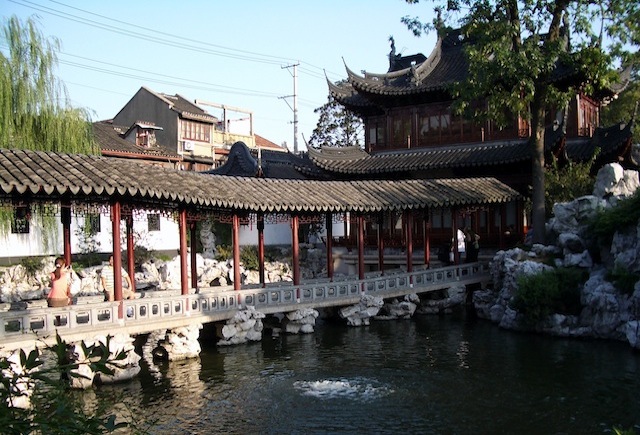 Do you know? was in Shanghainear the Yuyuan Gardens where I first tried a few rolls of chicken with spicy sauces. I must be honest and say that they did not seem to the Kathi, but which were also delicious. When we travel, at noon we tend to recharge in any street station and follow the route, leaving for the night a little more quiet dinners. 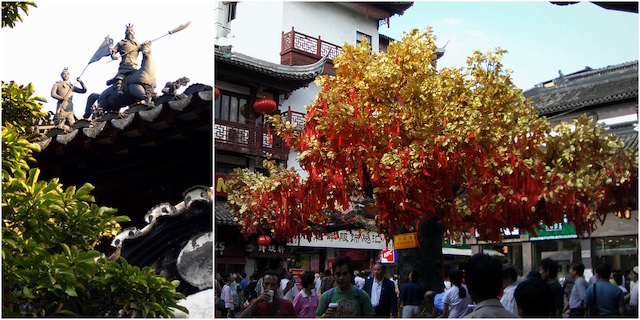 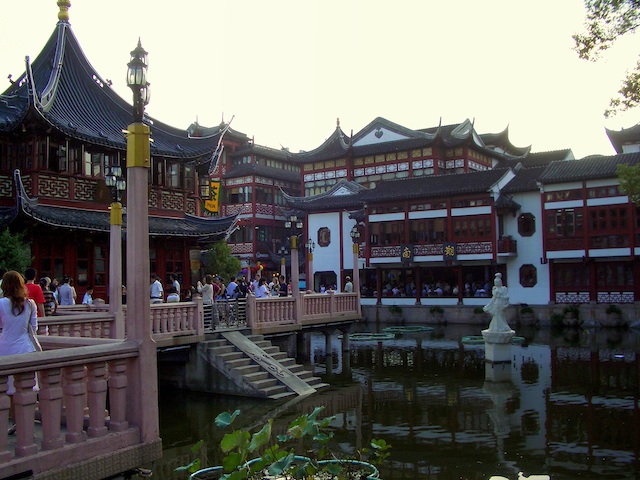 Shanghai It is a city that envelops you by the four sides, spearhead of the Chinese economy, combining the ultimate as the train bullet, with more ancestral. In this second group are incomparable Yuyuan gardens, always authentic and bucolic.

The gardens were built under the rule of the dynasty Mingsay that you between 1.559 and 1577, in order to have gardens in the image and likeness of the great imperial, with more than 20 hectares. It suffered various vicissitudes being in the middle of the last century when it is rehabilitated, along with the neighborhood that surrounds it, creating one of the most typical of the old part of the city. The part where is located is now crammed with tourists and residents, but not think you go there without having them visit him. It is the quintessence Asian garden. 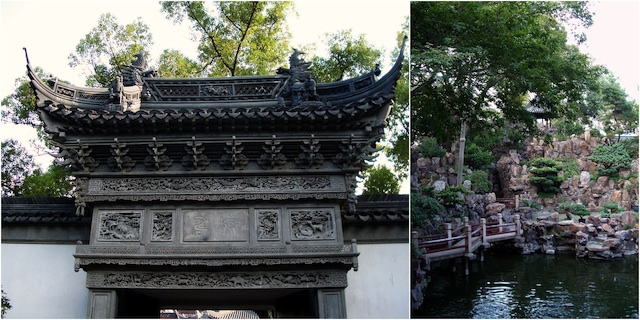 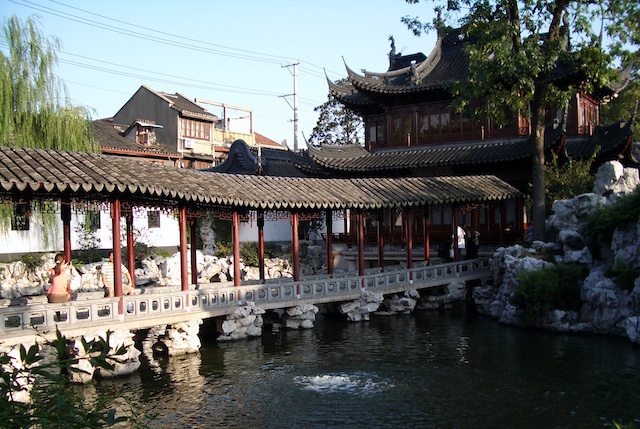 The quiet, calm and peace that oozes in the middle of a megalopolis like Shanghai are worthy of admiration. The first syllable of his name 'Yu' represents to the health and tranquility. Its architecture, colour and combination of elements with water and vegetation are unique, spectacular. The stamp typical Chinese gardens with bridges, dragons, rocks, fish of colors, trees and water are here. Recently I remembered it because it is part of the plot of the book"Everything under the sky"Matilde Asensi, and what are the things, as I read it, was remembering each of the corners of the garden, I will not forget." 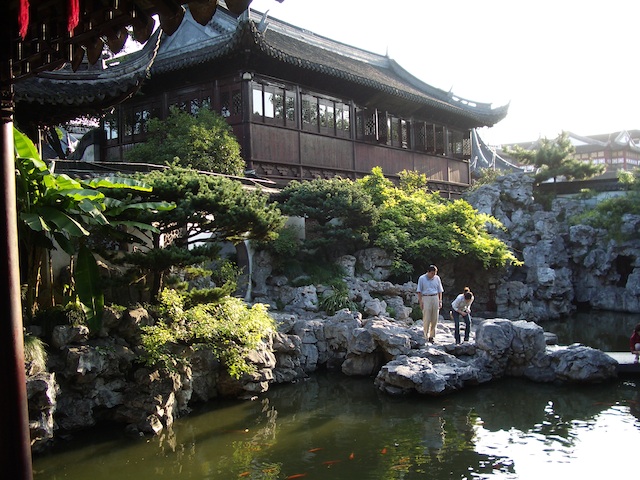 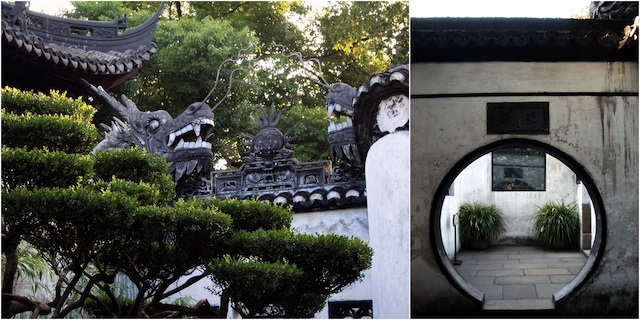 And there, before entering, I tried those Chicken wraps. Today I bring you these, somewhat different, but delicious. We could say that this is the Indian version of the burritos Mexicans, of the pitas Greek, of the showarmas Turkish or snacks Spanish: the flavors of traditional Indian cuisine wrapped in a delicious rolls as puff pastry. 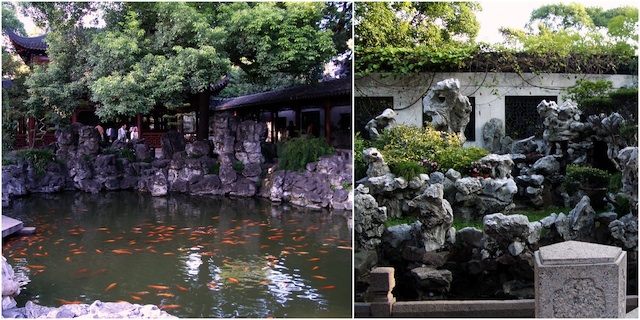 In this recipe I have special affection him because he was the first one I developed courses in Indian cuisine along with these insurmountable Inossidable Chicken Kathi rolls. The donkeys of the India. Are you ready? We go for spices and cooking!

Chicken Kathi rolls. The donkeys of the India