The tomb of Tu Duc. The last emperor of Viet Nam. 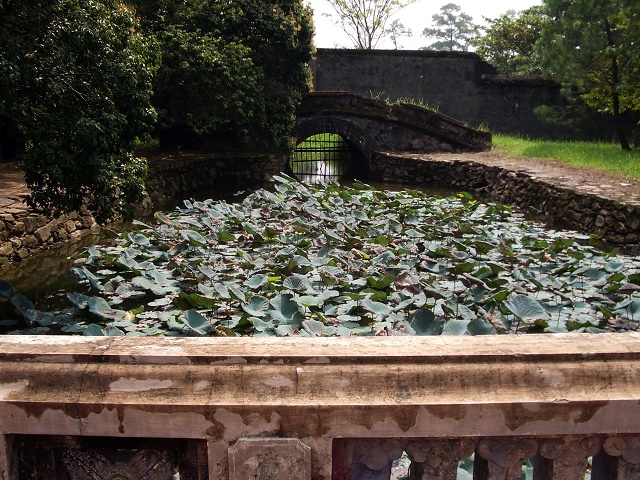 Vietnam It is incredible, with a fascinating culture, a wonderful landscape and friendly people and without resentment. It is a country to Miss where it feels safe and where almost everyone speaks English. Of all the sites that can not miss on the visit, if you have the opportunity, is the tomb of Emperor Tu Duc, Ba Thuong village on the outskirts of Hue. The tomb of Emperor Tu Duc, last descendant of the Nguyen dynasty, is probably the largest Viet Nam tomb and certainly the prettiest of Hue. 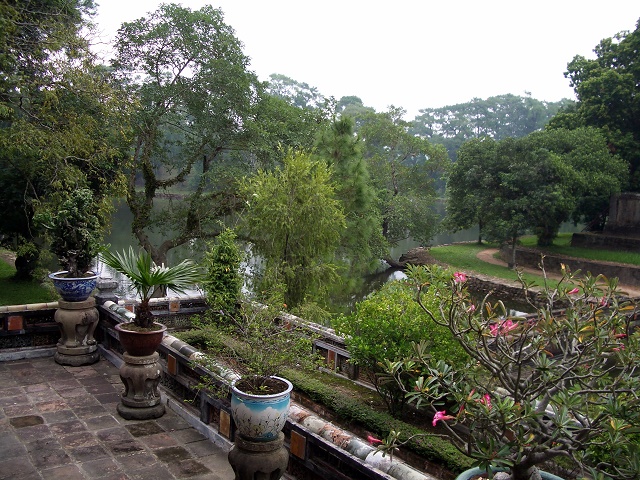 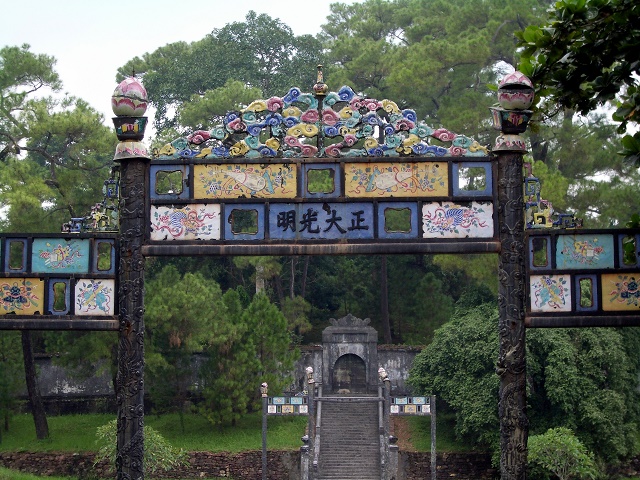 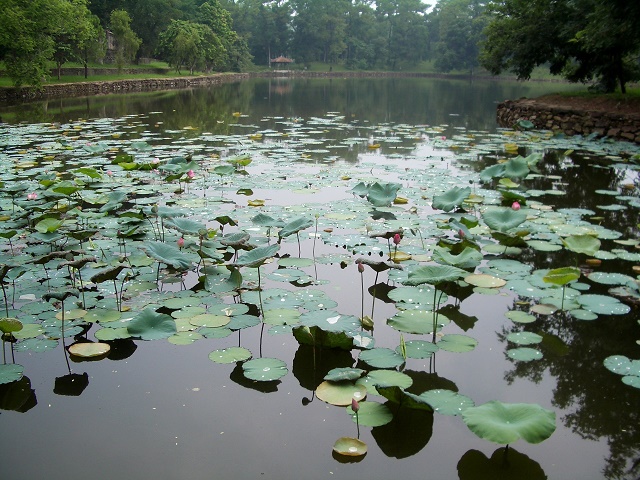 Tu Duc, considered the last emperor of Viet Nam, was the Emperor that more time reigned in Viet Nam, from the year 1848 up to the year 1883. Despite having 104 concubines, had no offspring (it is believed that he was sterile after contracting smallpox). At that time, it was customary for the emperor to visit his grave, but in the case of Tu Duc was also used in life as summer palace and as a spiritual retreat. While Tu Duc lived in the most absolute luxuries, his people remained in misery and hunger, oblivious to the world and progress with its borders closed to him, to such an extent that their criticisms to the rest of the world did finish at war with France, which created a protectorate in the South of the country (Conchinchina).

The footballer Emperor Tu Duc design the Imperial Tomb, once finished, used in life for years as a place of retreat and Summer Palace. They were frequent walks through the pine forest, see him navigate the river or practice any kind of games on the small island in the Lake that control build and populate boar, who then hunted in the evenings. 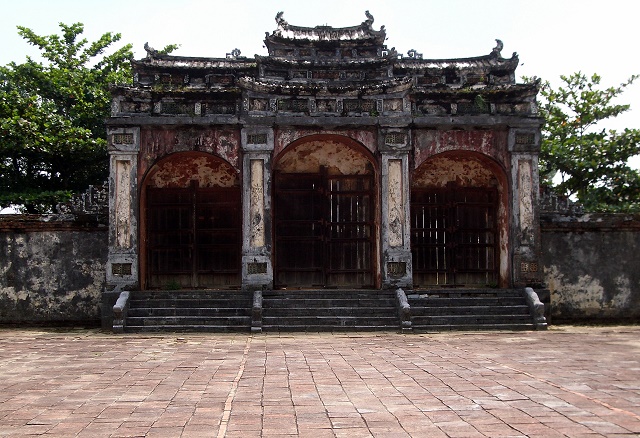 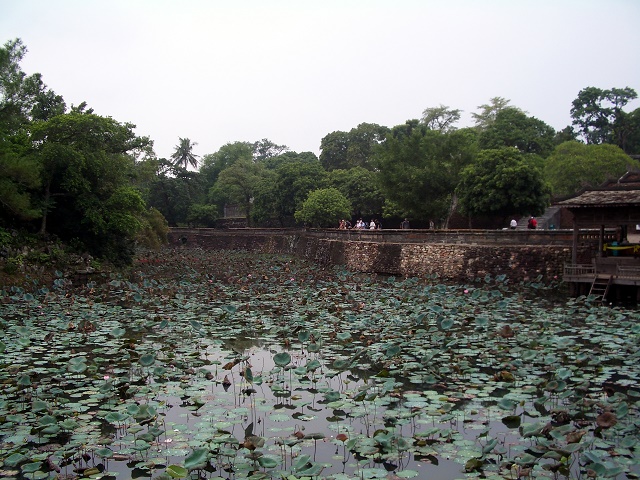 Building stands on a natural landscape of great beauty and what more surprises surely is the quietness of the site, especially if like me, one is lucky to visit her in the morning. It is a haven of peace and is basically divided n two areas: an area of temples, and another composed of the Tomb

Temples is the most beautiful and which brings together a side Lake and the other palaces and the harem. A stunning vegetation and a few buildings and precious sculptures plague this place where you can see the most spectacular lotus flowers that you can imagine. One crosses and overhand small bridges over a Lake full of lilies flowers of a thousand colors. 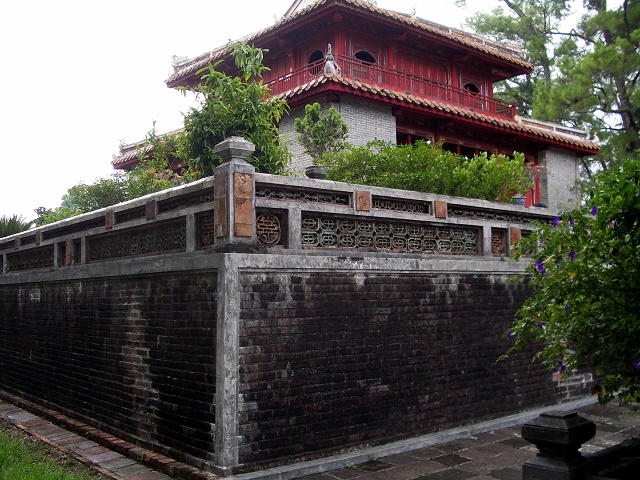 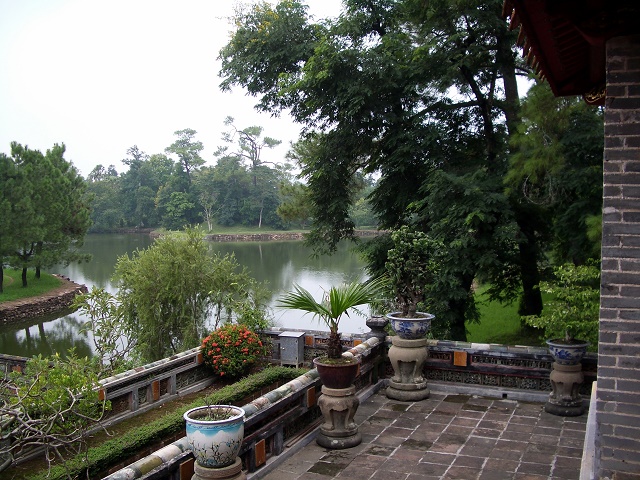 The Pavilion of Xung Khiem, is the place where the emperor was to admire the flowers, composing poems, read books, etc.

After three steps of stone of Thanh, this door of Khiem Cung, which leads to the Palace of Hoa Khiem, the workplace of the Emperor, and now is the altar dedicated to the Emperor and the Queen.

The other zone is the tomb of Emperor Tu Duc, made up of the courtyard of honour and the Estel Pavilion. The grave of Bai Dinh (courtyard of honour), with two rows of civilian military and prominent mandarins, is the largest of Viet Nam stone stele. In the upper part there are some inscriptions that tell the story in the words of the Emperor, his vines and his empire. 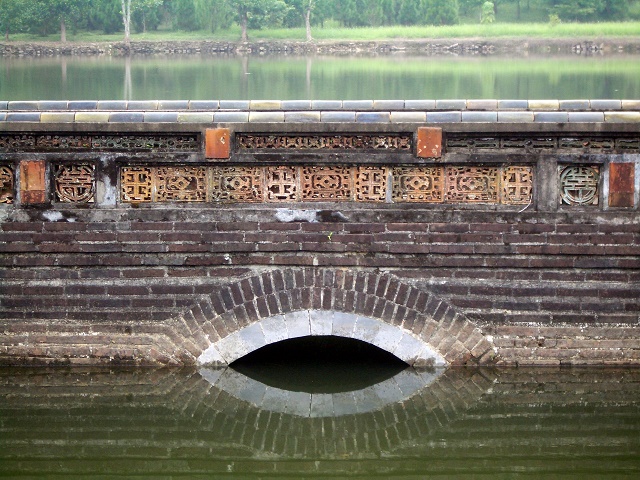 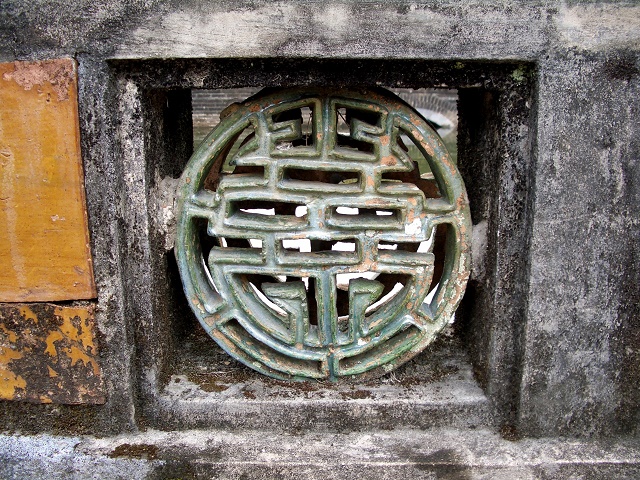 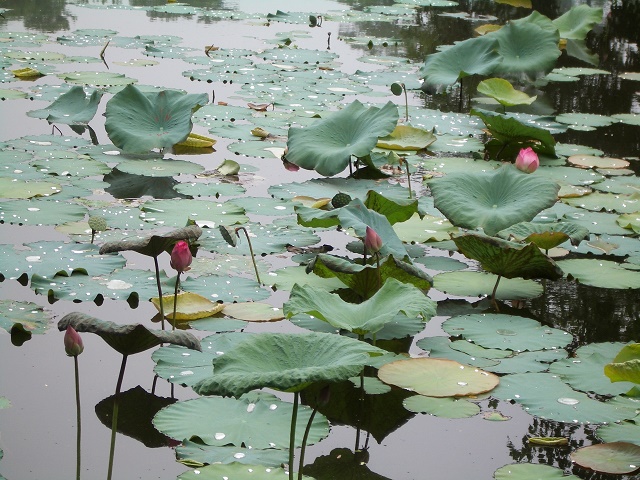 But although we talk of a tomb, the body of the Emperor Tu Duc is not there. To prevent looting, the Emperor Tu Ducfue buried in a secret location by 200 workers who were murdered after the mausoleum so that they remain the secret of where had been buried the last emperor of Viet Nam, although legend has it that the Emperor is buried on the island of the Lake.

A beautiful place, which is worth the visit. We had a fantastic guide that taught us all the ins and outs, and left us further time to get lost in its corners and enjoy your peace. A site that I will not ever forget.

And after this step, don't tell me you don't comeríais you some delicious chocolate cupcakes. A few cupcakes that are death by chocolate. To Yes? Then come, I invite you here!