The route of the Canyon of the river Mao. A beautiful landscape in Ourense 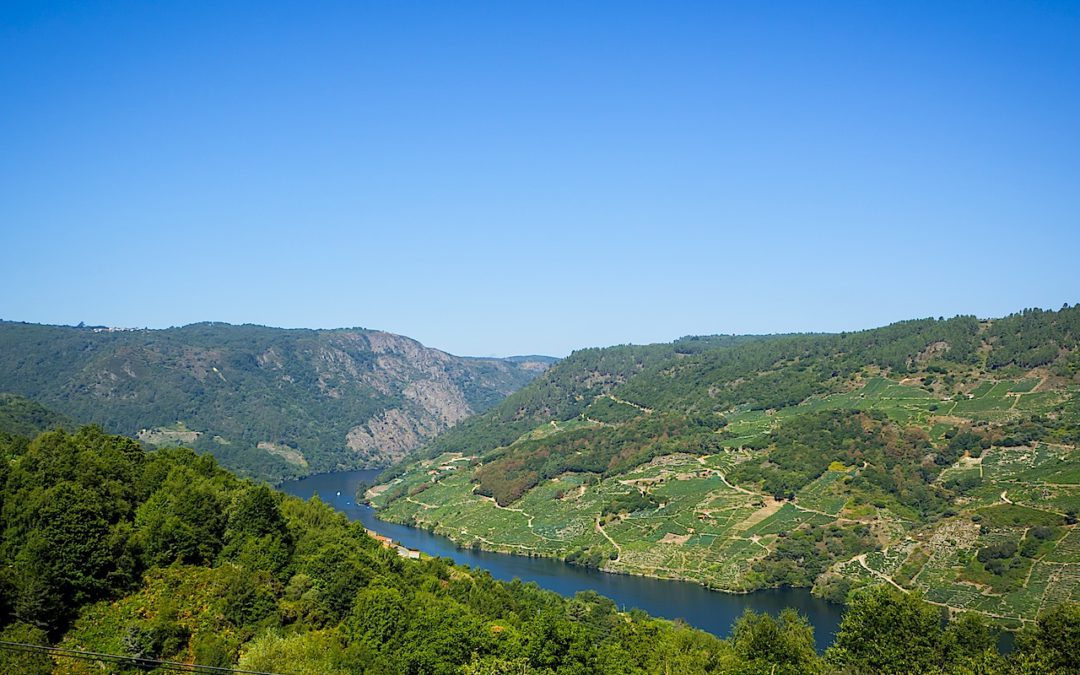 We arrived at the route of the Canyon of the river Mao thanks to my friend Alfonso from Yummy recipes. A few weeks earlier had sent us some pictures of this route that he himself did, and asked him for it. And got us fall in love with, so the river Sil Canyon was the first of the sites to visit that year on our trip to Galicia. Last year some places is pending us, and we knew that this year would be the first in the list. 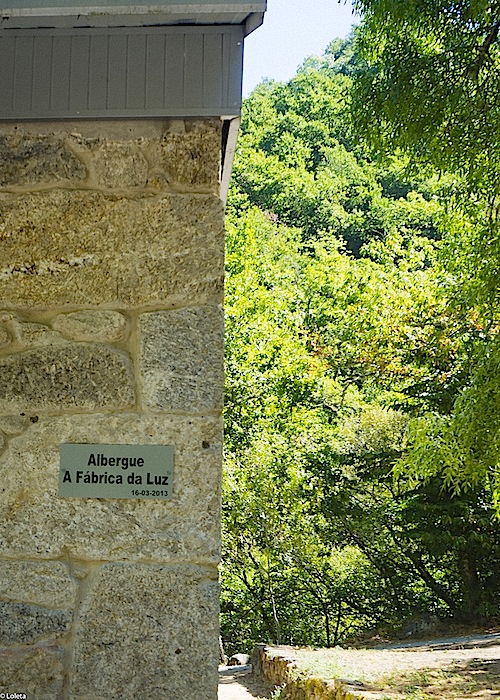 Came from Puebla de Sanabria where left early to make this route of the Canyon of the river Mao. We stopped for breakfast at Wikia's Limia, where you have to take the deviation to Barxacova, place part of where this beautiful route. When we find the deviation to the people, instead of taking it, to be followed by the 0605 to the hostel to Fábrica da light, place from where part route. There same there is room to Park, both next to the hostel and the shoulder of the road before the descent to the same. 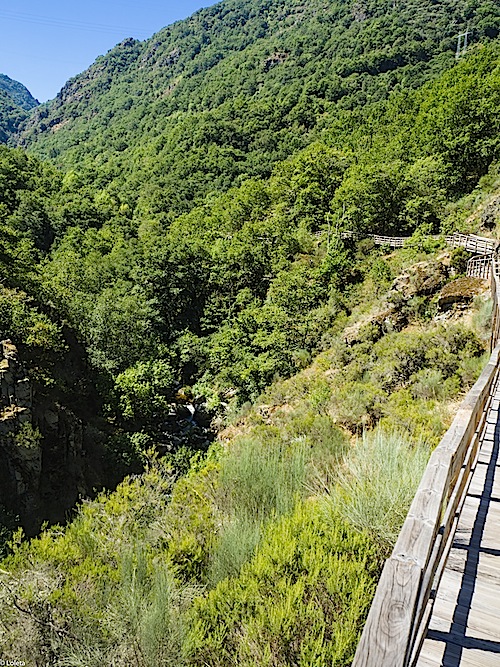 There are multiple options to make this route of the Canyon of the river Mao. We can take the road back and back, or reach the village of Barxacova and back on the road walking in the shade. We did this route in the summer and it was hot, so we decided to return down the road rather than go back along the same path, although the slope is durilla, 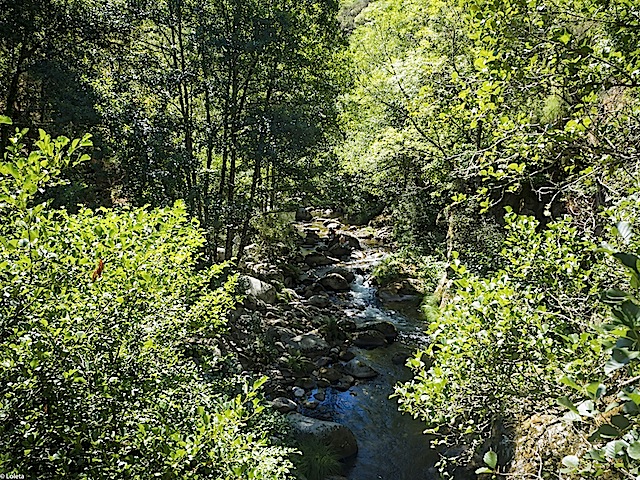 The route of the Canyon of the river Mao runs in good part by a wooden footbridge, where level jumps, dissociate with stairs, so that you can do with bike or with baby strollers. It is pleasant to walk and if you are with children or elderly people, we can become in the moment in which we create it timely. 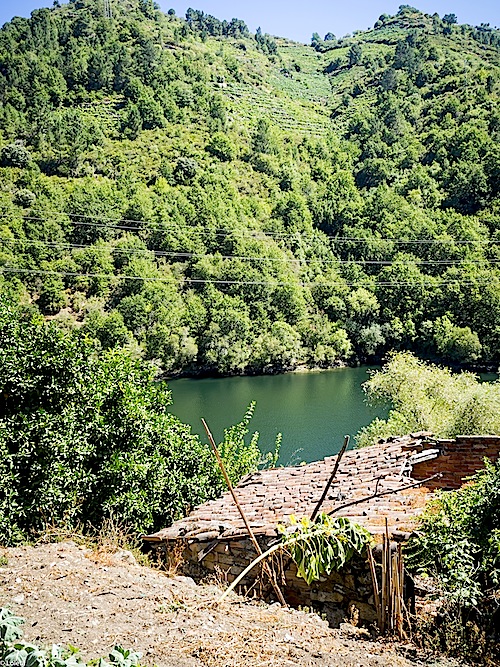 We took a little more than hour and half to do the full tour of this route of the Canyon of the river Mao. We stopped for a shooting and to enjoy the scenery, taking small detours to get closer to the river and reaching the end of the vines to be able see the union of the canon of Mao with the Sil. Did a quick step: start from the hostel we arrived at Barxaova and got back on the road above. It must bring light clothing, a large water bottle and a Cap. Essential to the repellent if you want that you eat. We know that near the rivers there are always many insects, so don't forget it. 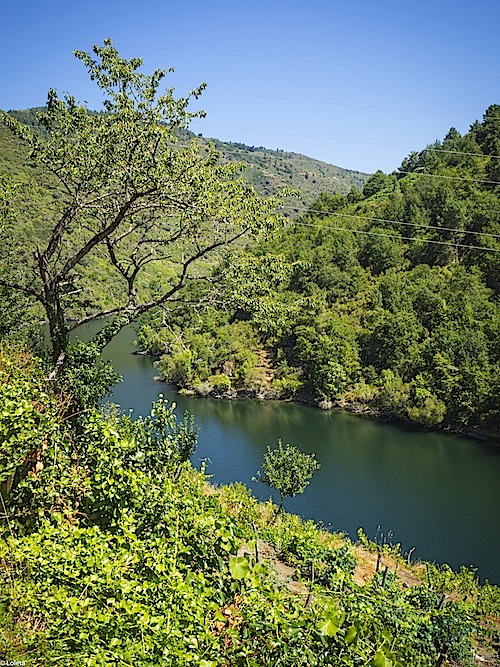 All the way along the river where you can see waterfalls and zones where the river is so wide that it seems almost a Lake almost in its entirety. You can bathe you if want to because there are areas for this and many people go there in canoes renting in some nearby points of the Sil, of which the river is a tributary. 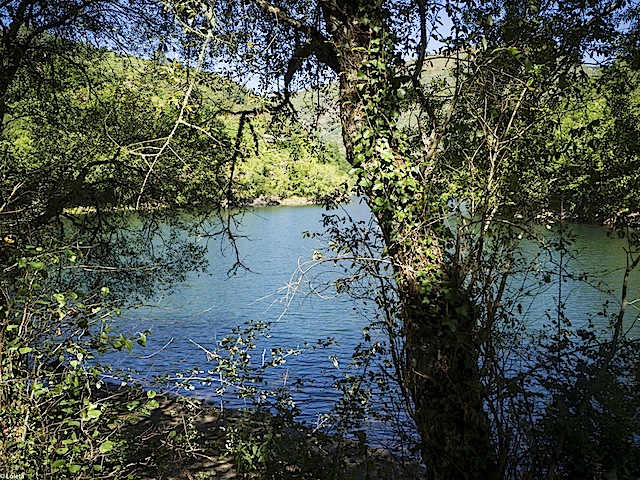 If you put the full path to Barxacova, you will have a fantastic prize: right at the end of the road, between vines and vines, you can see the vertex where the river Mao flows into the river Sil. Do not forget that you are in the middle of Ribera Sacra with vines everywhere. 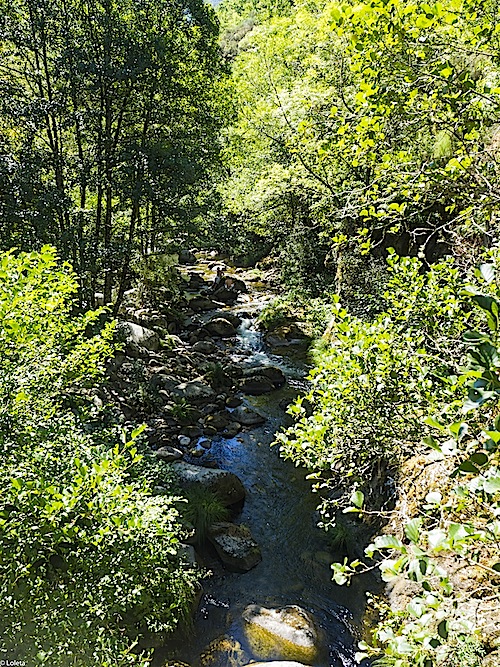 The place is beautiful and really worthwhile. The village is formed by few, stone houses, some reconstructed and is very quiet. We did not see more than a couple of pilgrims, but no one of the people, so you do not allot to buy water or take anything there. 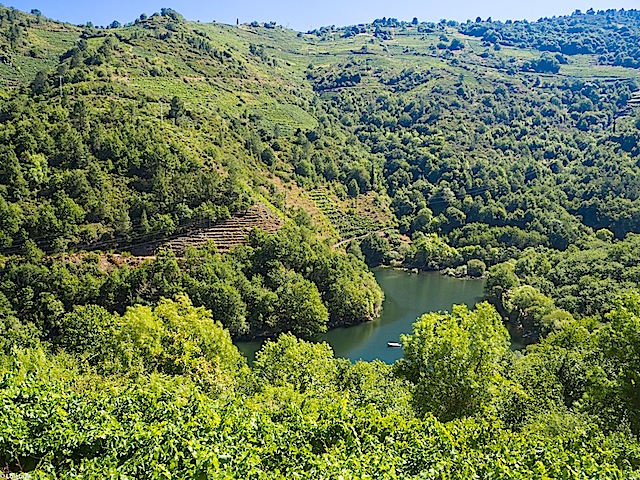 We did turn down the road. There is to climb a slope that is important to take the level that is much higher, but the rest of the way is slope down and in the shade, among precious trees forming domes on the road, so it is worth.

After two hours of walking feeling was fantastic especially because already there would be no charge of consciousness by getting between chest and back the binge Merenzao restaurant, a restaurant in the viewpoint of As Cadeiras, in Sober, that my friend recommended to me Jorge Guitián. 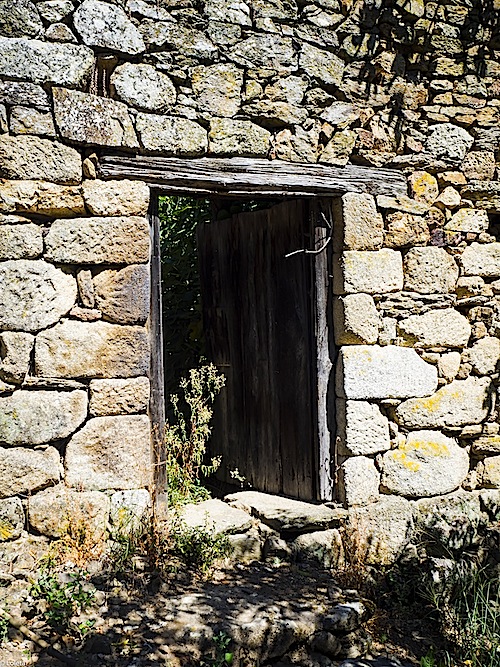 Enjoy the family, walking and enjoying the scenery so spectacular is perfect. You laugh, you get tired, go back to laughing and at the end you have the feeling of having won the food and that this time the calories are not going to paste into the pleats, which in my case is great. 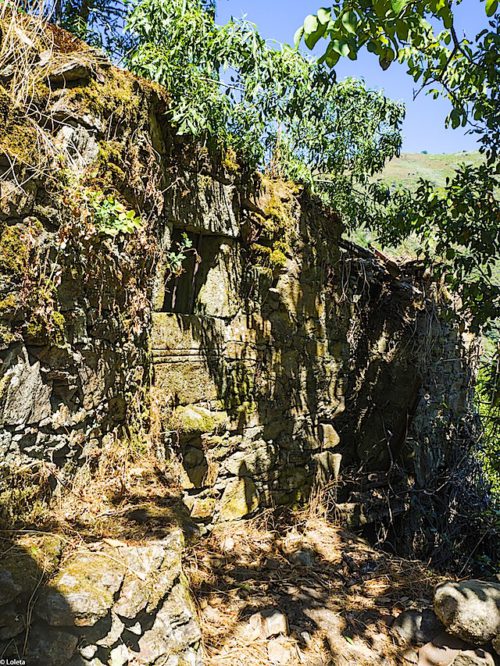 All the way by car to and from the exit of the route is beautiful, with stunning views. There are viewpoints where able to stop to take some beautiful pictures and enjoy the wonderful Sil Canyon. There are two points to be able to rent canoes and different sites to make routes above the River Sil.

Ten things to do in malaga free

The forests of Galicia.