Puebla de Sanabria. The most beautiful villages of Spain I 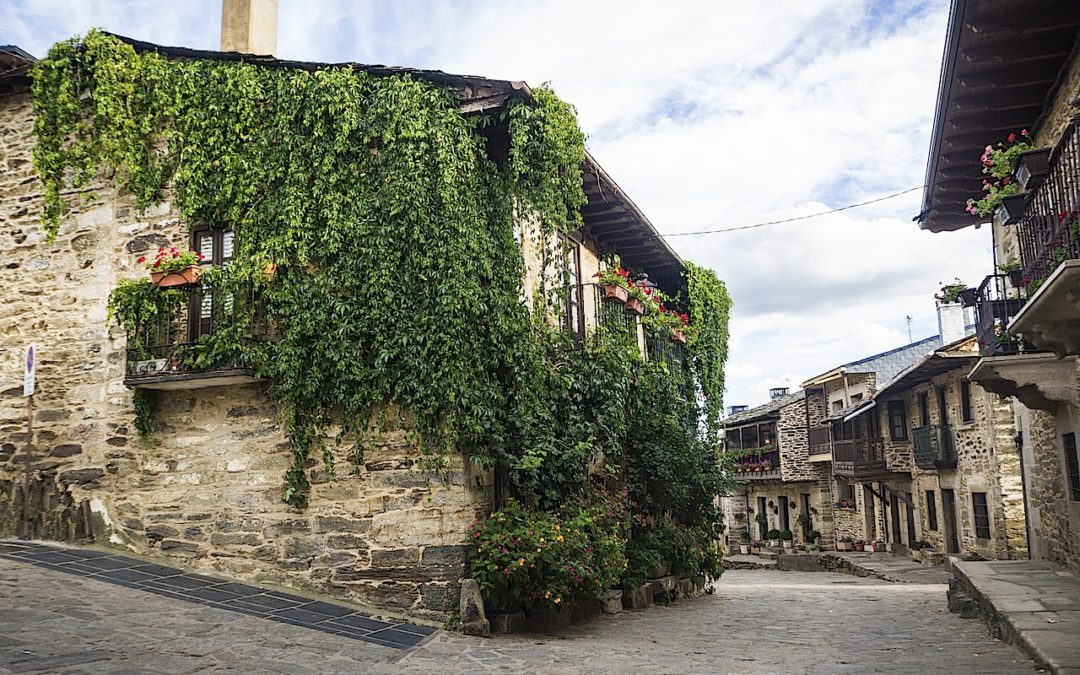 We arrived at Puebla de Sanabria, one of the most beautiful villages in Spain, in our path towards Galicia (part of the Camino de Santiago). We thought to stop half-way, near Madrid, but a conversation with my friend Pilar Martín Val and her husband Nacho on pickles made us decide to do the first night of the trip in Puebla de Sanabria 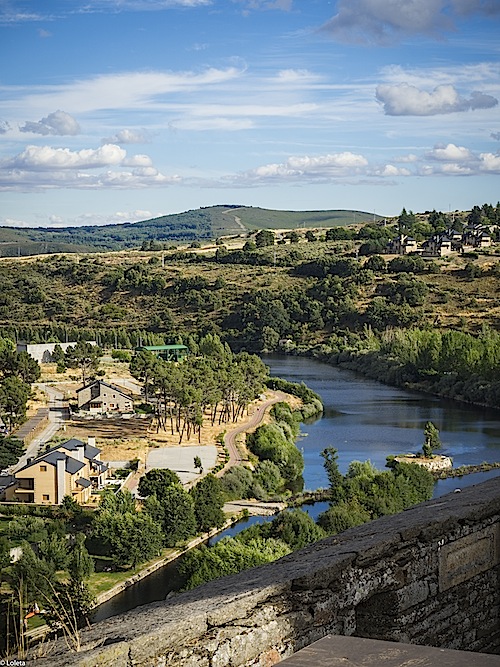 The previous stop was in Castroverde de Campos (Zamora), Lera restaurant, where we ship us a few pickles of Championship, which length will talk another day. Sure we will be back, and next time, we'll probably stay to sleep in your cosy hotel to make a quiet table because their environment is precious. This time however, after giving us the tribute, we follow path of Puebla de Sanabria. 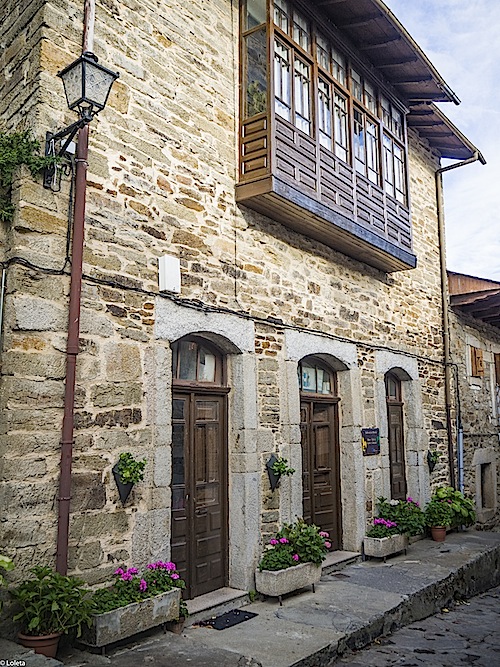 And the truth is that this beautiful medieval town which undoubtedly is within the towns most beautiful of Spain, did not disappoint us for nothing and was as a travel back in time to discover the most beautiful middle ages that you can imagine. 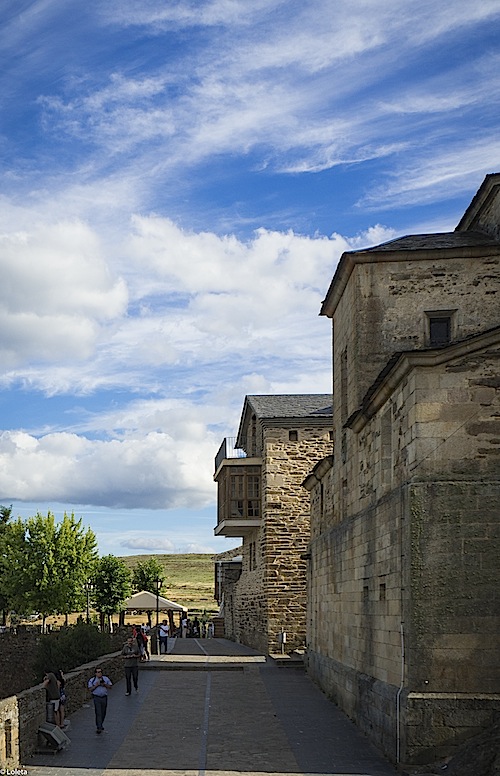 If you go in summer, know every 15 August is celebrated Medieval market where artisans, acrobats and actors act out the life of the castle in which you can even see as culmination of parties, the final judgment and the burning of witches which puts the finishing touch to this wonderful town. 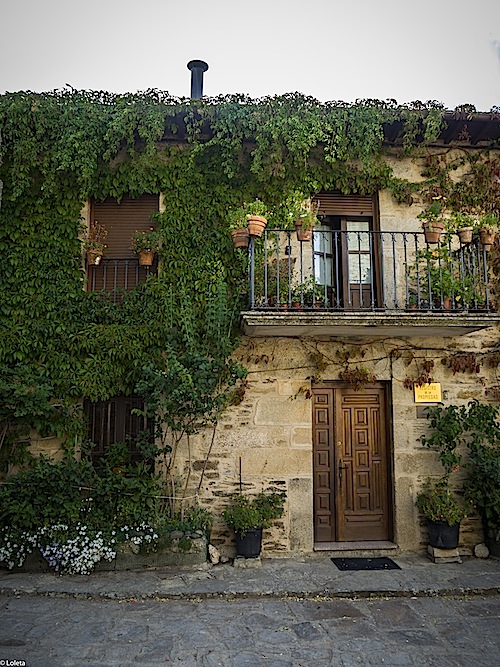 Sleeping, the village has several beautiful inns, as the actual Posada of the masses, in the same Plaza Mayor and where also he eats very well. In addition there are a lot of accommodation breakfast and restaurants. 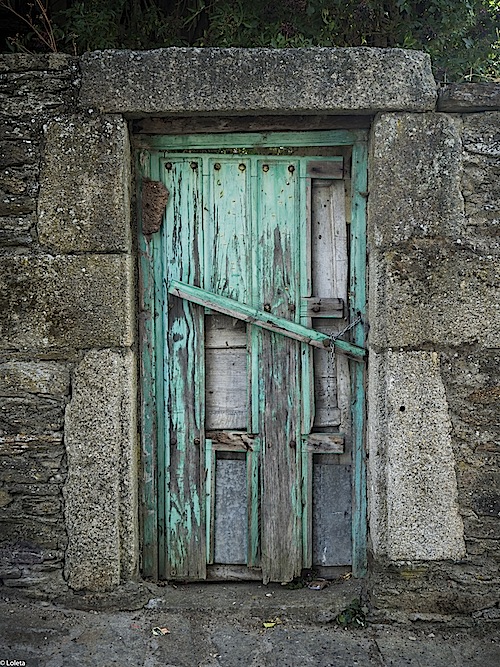 To our arrival, parked the car in an Esplanade signposted and walk a couple of minutes. Seek the location of the Office of information tourist and is just up, at the end of the village, so you go to detail all so can enjoy of the people from your arrival. 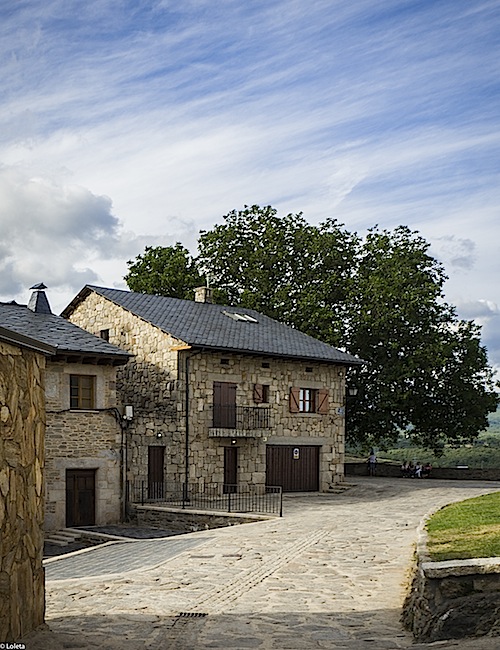 Puebla de Sanabria in addition to being one of the most beautiful villages in Spain, is one of them that they has more history and its proximity to the border of Portugal, together with its location within Castilla, did have a cultural and historical richness until its historic Cultural interest. 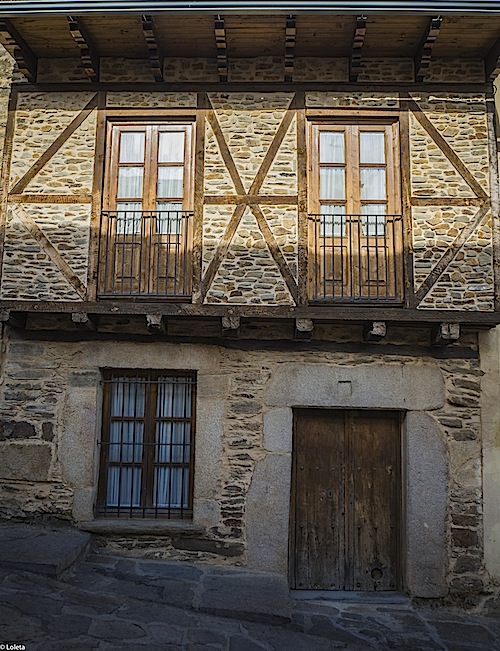 We began the ride in the plaza de Armas and from there, there is a central street, the street Rua, that all the people. At the end of it opens a large Plaza major in which is located the Church of Santa María de Azogue, a beautiful church Romanesque of the SXII and XIII next to the wall. The Church is beautiful but to visit, you'll have to check their schedules because it is not always open. It is dedicated to the Virgin of the Quicksilver, which is the patron saint of the town, and inside is the Virgin of Victorias, which is that you have more devotion the sanabreses and in whose honor we celebrate the Festival of victory on 8 and 9 September, as we do in Malaga with our Virgen de la Victoria. 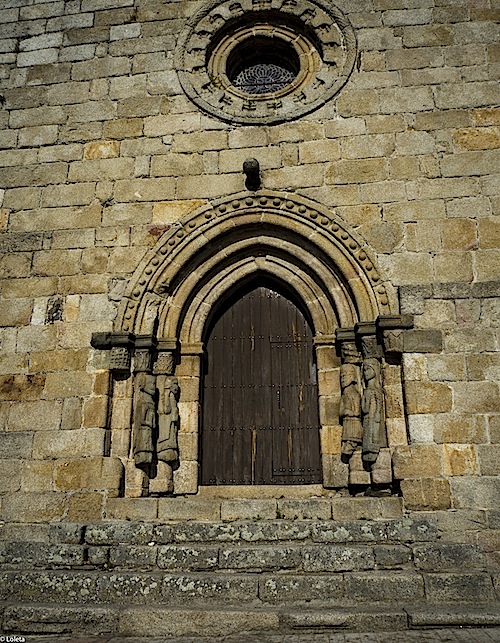 In the same square are located the Town city, the time of the Catholic monarchs and located in a two storey building declared a monument. Made of stone and has some arches at the entrance and a tower at each end which makes it seem that we are in the era of the medieval Lords. 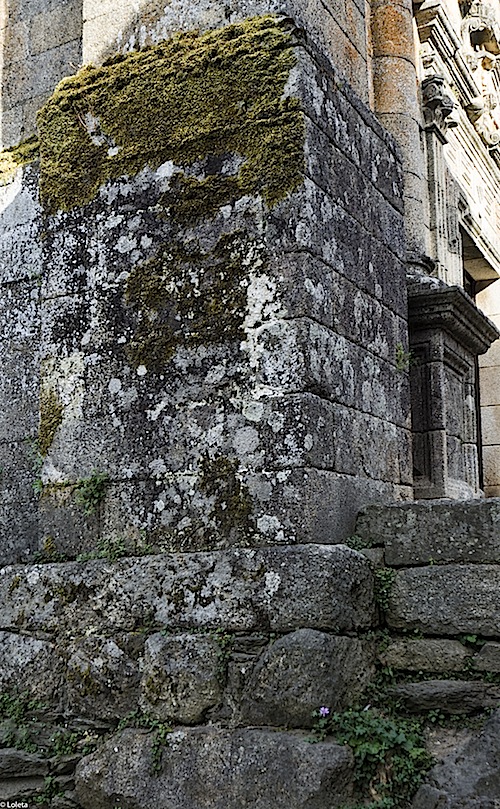 A little more above is the Castle of the counts of Benavente, a castle fortress, where the tourist office and you can visit. If you go with children you can not miss it because they enjoy a lot visiting him on the inside. There are some videos interesting on the history of Puebla of Sanabria and the role of the Castle and touring it one is integrates with the people and is imagine perfectly the life of the castle in his time. The views are beautiful, and you can see the bridge over the river Tera that runs on the banks of the town and that makes it even more beautiful. 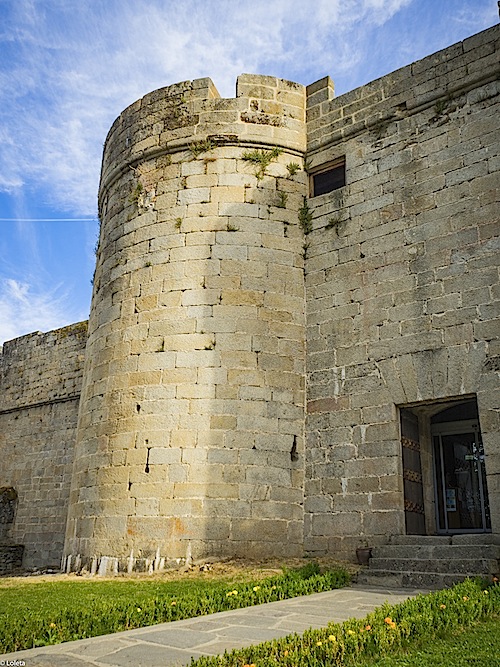 Worth also the Museum of Giants and Cabezudos, tradition of the mid of the 19th century that has much root in Puebla de Sanabria. All the buildings of the Center saved a balance perfect so seems that us have cast in a tale. Neighbors also it take care of everything and flowers and details of each building add up to make this town in the most beautiful part of our country. 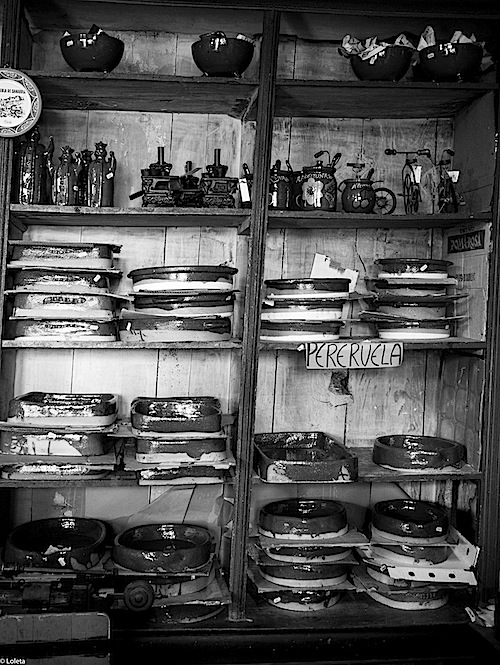 If you travel with children or you are of those who like animals, you will also have chance to visit the Central theme of the Lobo Ibéricowhere you can learn all about this beautiful animal so necessary in the preservation of the eco system. 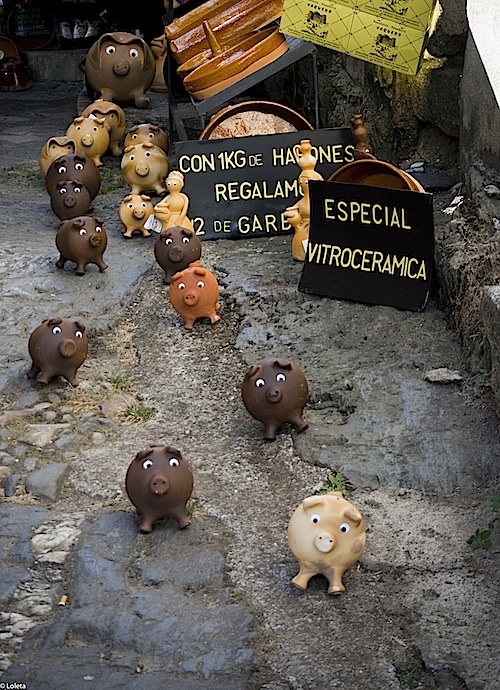 But undoubtedly the enclave of more beauty natural besides the saw is the Lake of Sanabria, ones of them Lakes more beautiful that I have seen in my life and in which can enjoy of walks in canoe, hiking and baths. Next to the Lake there is a camping and very close there are several peoples from which can make routes very beautiful and easy to make with children. To enjoy it!