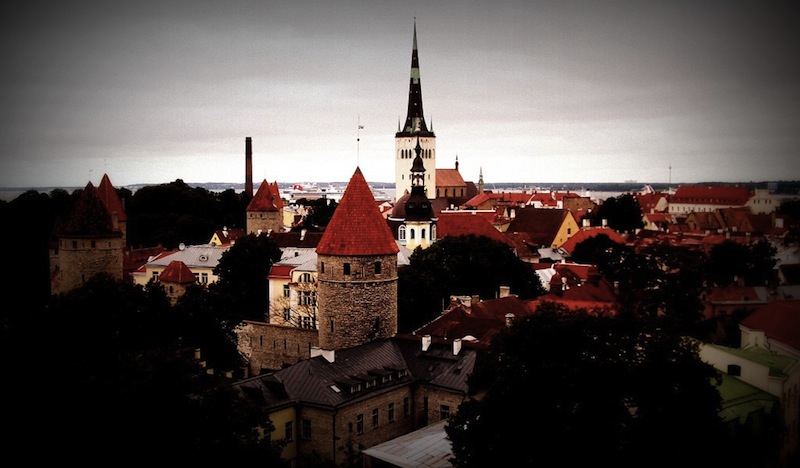 "You can do anything, but you can't do everything."

When you get to Tallinn and the first thing you think goes on the streets is that it has been dropped in a medieval tale where time has stopped and the clock turns upside down.

The capital of the Republic of Estonia is situated on the coast of the country, almost opposite Helsinki (to just 80 kms across the sea in the Gulf of Finland). This city, one of the Baltic Pearl next to Stockholm or Copenhagen, Gdansk or San Petersburgo, it has passed through Russian hands, Danish, German and Swedish, got its definitive independence from the Russians in 1991 after the fall of the Berlin wall.

The city retains the splendour of its golden age and some of its most emblematic buildings, such as of the Kadriorg Palace was built under the rule of the Russian Tsar Peter the great. 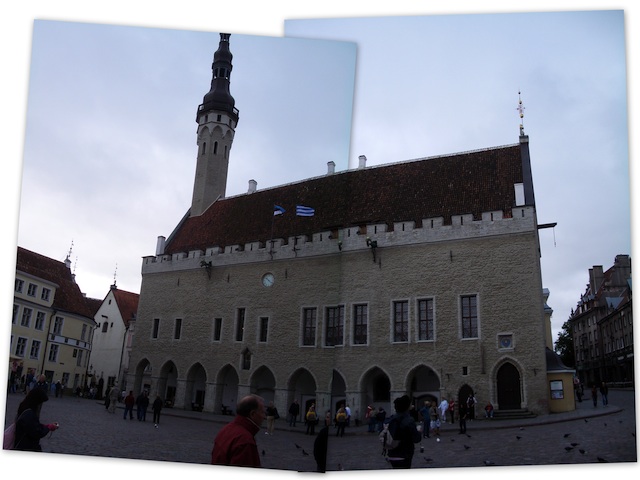 The city center is on the Town Hall Square a beautiful building whose replica I brought in small size to put in my small village Christmas houses... What does that I remember this beautiful city every year. It is a Gothic building of the 15th century. Color is very clear by the color of the stone and has the roof and Tower of slate, which creates a very original contrast. Crowning the Tower, there is a weather vane on the roof the figure of a medieval soldier turned into the symbol of the city. 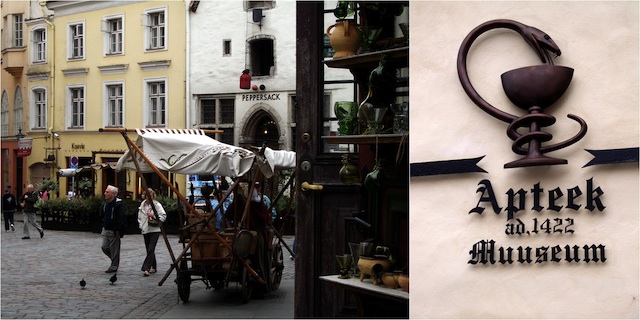 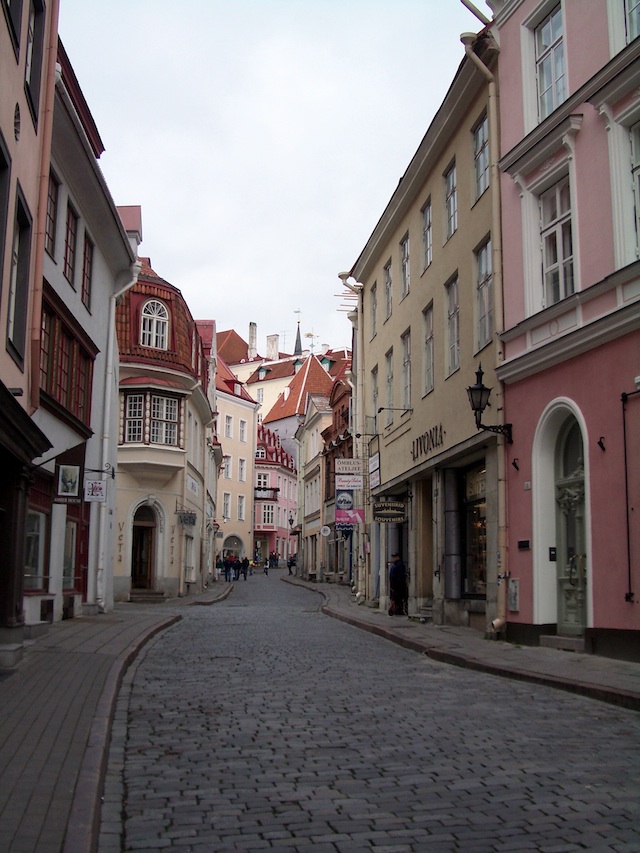 The square is full of cafes with terrace where we can open our maps to decide which route to take. I recommend that you fail to carry through the streets (they are not so many, so is difficult to disorientated). 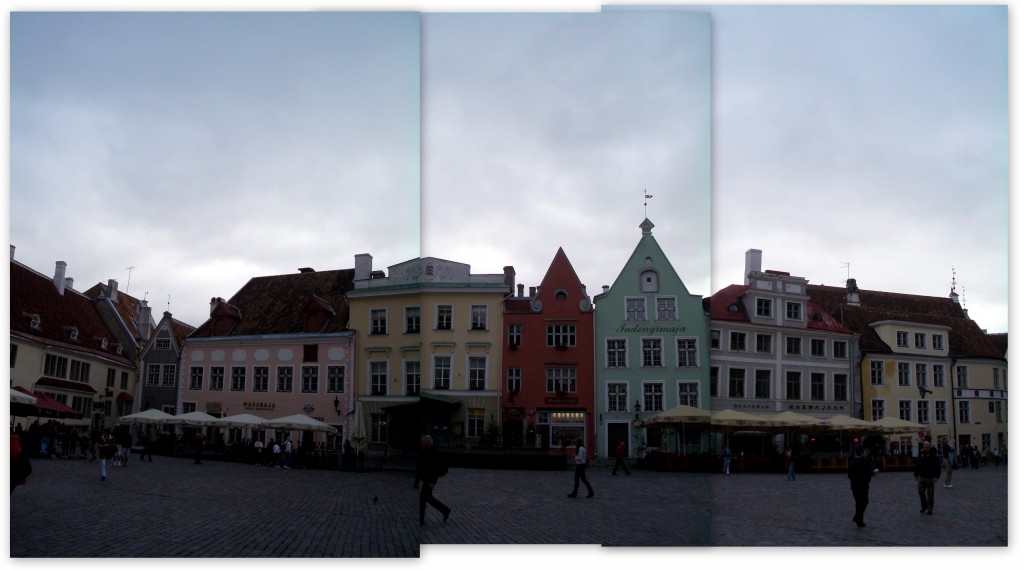 Basically the city is divided into the "lower city" and "City high". Why? It is easy to imagine. Because it has a hill along which the Center grew, so that some of its most historic buildings are down and others at the top of the Hill at the end of a long street in the form of ladder.

The best-known building in the upper part, is the Orthodox Cathedral Alexander Nevsky. They are features onion domes, which makes one thinks immediately in Russia and its famous cathedrals of Moscow or Petersburgo (the Savior on the spilled blood is one of my favorite churches in the world and dates back, like this one, from the beginning of the 20th century).

Throughout the wars that occurred since its construction, the Cathedral has suffered countless attacks, but the people of this city love for her, has made it remains over the years. 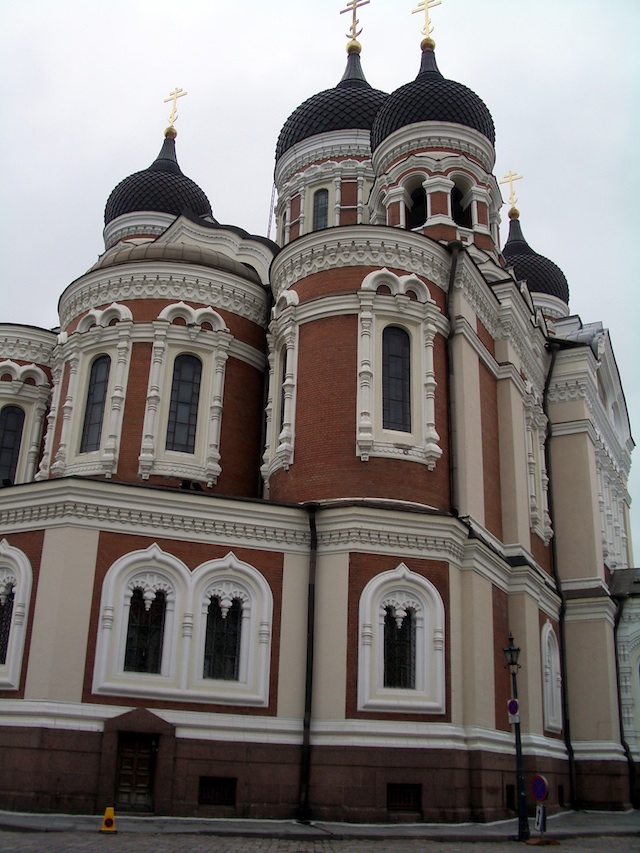 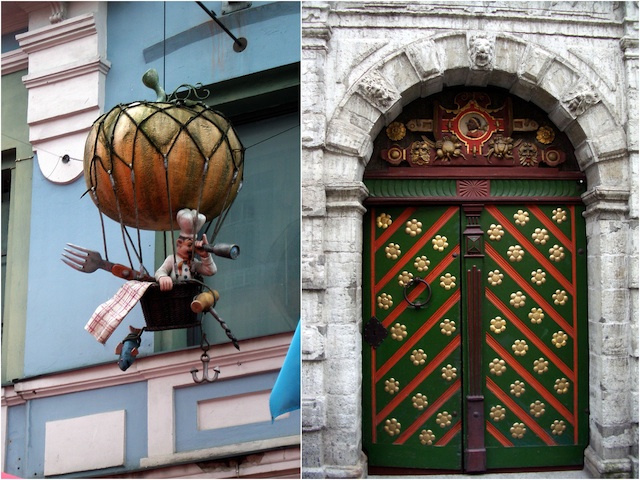 Tallinn, one of the essential Baltic cities... but remember: More than 70 different destinations in the blogbecause travel and cooking is possible.

And speaking of cooking, do you fancy a good duck pasta? If you want to you pay my secret sauce, a sauce of vegetables that one of my friends made us in his house in the University.