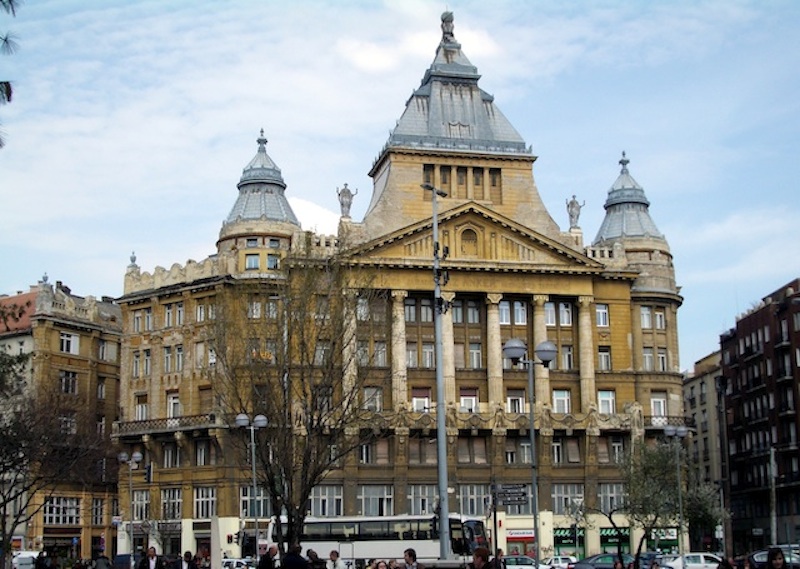 The Fort is not the Quand never dropped, but that always rises

City Budapest It is one of the most beautiful that exist in Europe. Capital of Hungary, is a city that has preserved the splendor of the years of the Austro-Hungarian Empire. Originally they were two different on each side of the Danube cities: Buda and Pest, which went on to form the current. The river Danube the cross-country with his high-flow (a width of more than 200 mt), giving the city a unique style. 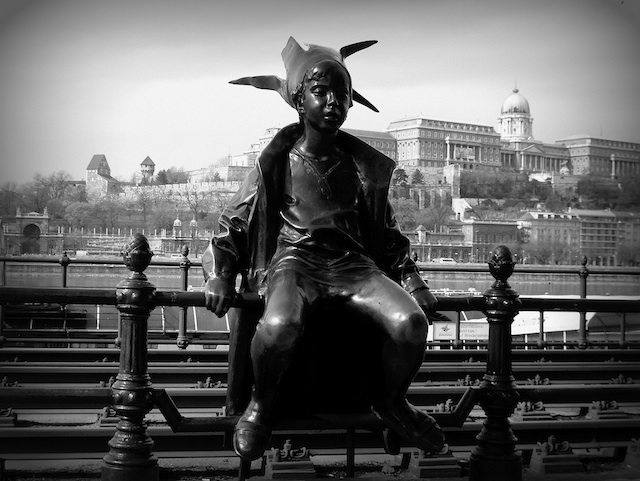 The first time I visited the city was student and the country had left communism to democracy. It was a sad and dark city where residents smile you always but on the other hand, it was impossible to communicate with them. No one spoke English, and the only thing you could buy were products craft wood and Czech glass. That Yes, the food I loved it and I was surprised by the magnificence of its buildings that reminded me of the beauty of Paris... Twenty years later I returned to visit and found it changed. Large hotels, expensive shops and a few cakes to die for made my stay a dream unforgettable. 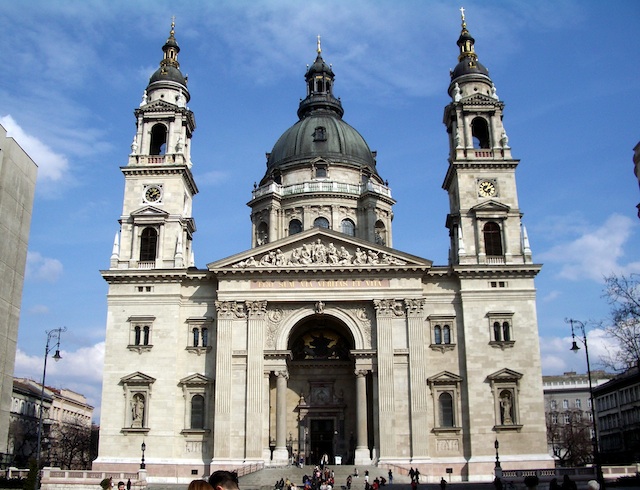 Budapest is a picturesque destination full of historical treasures. Many of the buildings in the city are recognized as Heritage of mankind: the Castle, the Royal Palace, the Church of San Matías and the fishermen's Bastion, the chain bridge and the Parliament; as well as the Millennium underground, they are some of them.

I'm going to tell you today of one of my favorite places: Castle Hill, on the Buda side. From Pest you can walk, across the chain bridge, and take the funicular up or you can also cast, as did I, to walk the route down the Hill to win you a succulent goulash (Hungarian dish).

The first castillo real It was built in the 13th century, but the golden age of the Castle Hill was in the 15th century, after the marriage of King Matthias Corvinus and Beatriz of Naples in 1476. Many artists and Italian artisans accompanied the new Queen, and Buddha became one important European city. After the Turkish occupation, Buddha was in ruins and the Kings decided to construct a new baroque city and Castle Hill soon became the district's Government. During the second world war, Buddha was bombed and destroyed, having to be reconstructed again.

Today, the Castle Hill is recognized as Heritage of humanity, and has many places of interest that must see: Gothic arches, Baroque houses of the 18th century or the cobbled streets. Despite the fact that the area has changed a lot since the construction at the beginning of the 13th century, its main streets are still following their medieval roads. Some houses date from the 14th and 15th centuries and almost all have a plaque that indicates the century in which it was built. What is surprising is to know that in many of them still live their owners, aware of have the chance to deal with buildings Tales of princesses. 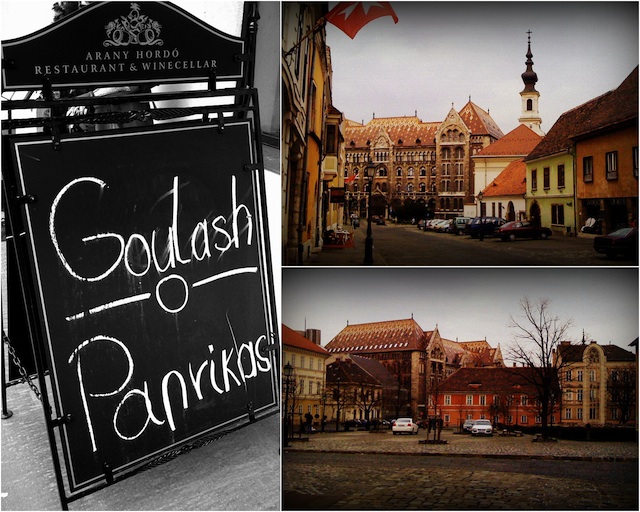 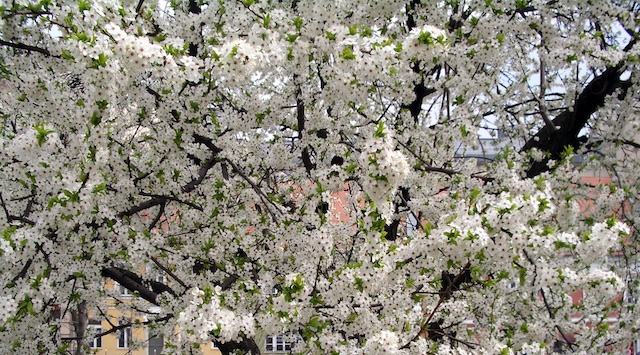 Choline is also the center of a large interconnected system Wineries and Caves created by thermal waters and where natural inhabitants built corridors to connect them. The city's population have used these caves for centuries as stores and even housing, a part of the framework can still visit. 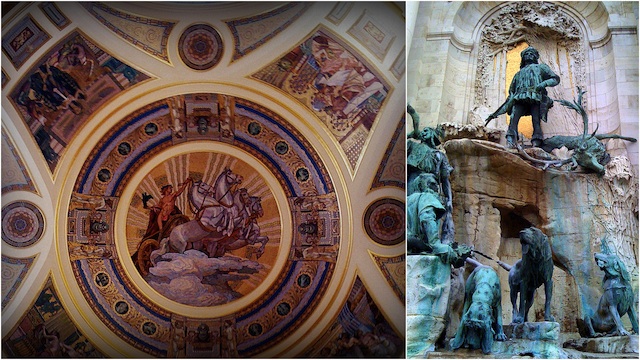 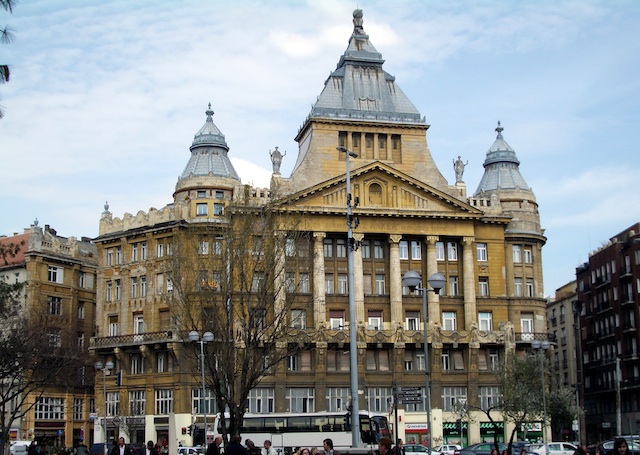 But the beauty of this hill is walk through its cobbled streets, get caught by the environment of ages Past and gradually discover one their corners. Here lie some of the most stunning monuments of the city which you can not miss St. Matthias Church and the fishermen's Bastion. We can stand on any of the multiple cafes magic and restaurants where you can enjoy the magnificent and powerful Hungarian food.

And speaking of forceful dishes... already know addiction so great that I have for the books kitchen. I buy them at bookstores, by internet and there where I'm going. From the first time that I lived in England cai love with this typical meat pie English. Crunchy on the outside and delicious on the inside. Sometimes with meat and ham, sometimes with eggs and other vegetables.

Today's recipe is inspired by the Corned Beef plate pie book Paul Hollywood’s Pies and Puds that I bought at my last visit to the United Kingdom. As always, is modified a little to my air because I used Minced pork meat which is which was at home that day and replaced some vegetables. The best is that my son, which resist the vegetables, wanted to repeat and all. Don't you believe it? Come with me to the kitchen and I show it to you.