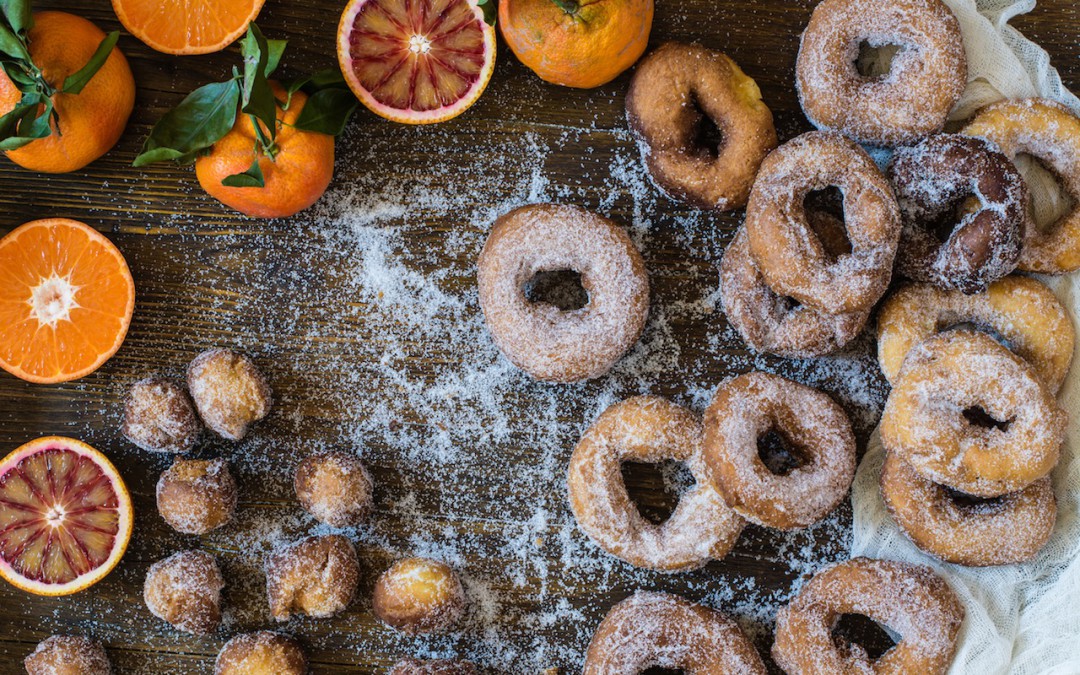 The Brandenburg Gate today accompanies these cakes of Easter that I like both and I repeat and I repeat whatever the time of year. First we will take a walk through the German capital to then continue with the recipe. Do we fly? 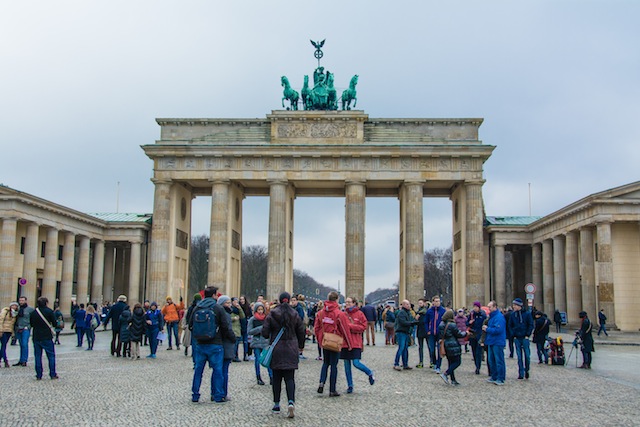 First thing I did to get to Berlin was closer to the Brandenburg Gate, the most visited monument in the city and that both tells us his story.

The door of Brandenburg or Brandenburger Tor, is an ancient gateway to Berlin, and is without a doubt a must-see to get to know the ins and outs of the city and its history. It was one of the main accesses and gave way to the new part of the capital. It is situated in the actual Center of the city, on the place de Paris (Pariser Platz), at the end of the Avenue Unter den Linden, one of the most important and stately, and right at its foot is the Tiergarten, a beautiful and huge park that I didn't expect and I loved it, very close to the Reichstag, or Parliament, where Queen the famous dome that will take you another day. 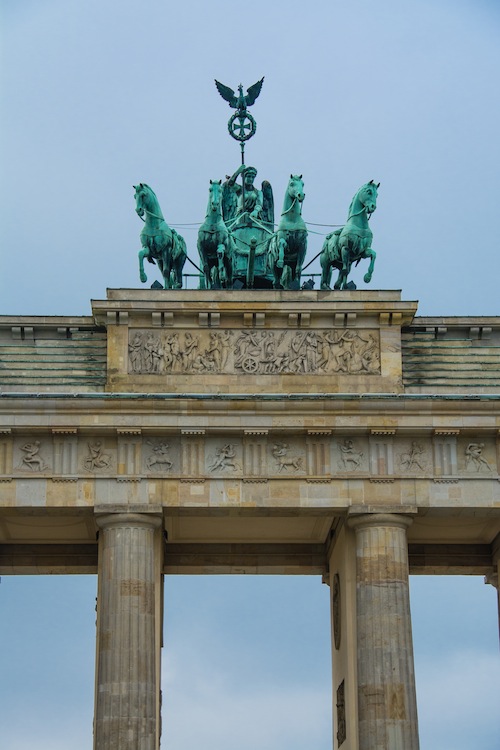 When the monument was completed, it was crowned with a Quadriga of copper which represents the goddess of victory in a chariot drawn by four horses. Napoleon decided to take her to Paris as a symbol of the German defeat in 1806, but when Napoleon was overthrown, the chariot returned to Berlin to return it to the Brandenburg Gate, and the Iron Cross and an eagle were added.

Then, during the second world war, door was almost completely destroyed, but as the original molds were kept turned to build, this time without Eagle cross as remnants of the Nazi regime. When in 1961 the Berlin wall, the door remains in no man's land rise and could not be visited by any of the two sides. Only guards and authorities of the GDR had access to it. 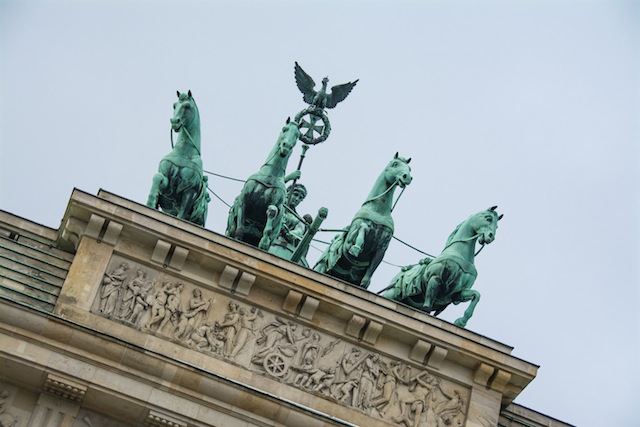 In 1991 when the wall falls, the door is restored, and doing the cross and the Eagle returned him. So this is how we see it and luce now

Although the door has five entrances, from its construction until the year 1918, the central door step could only be used by members of the Royal family and some lucky few.

No matter what time you go to visit, it is always filled with people taking pictures and admiring its history. It is the tourist epicenter of Berlin, and unmistakable symbol of the fall of the wall that divided the city. At night it is illuminated, highlighting even more if possible. The visit is worth. 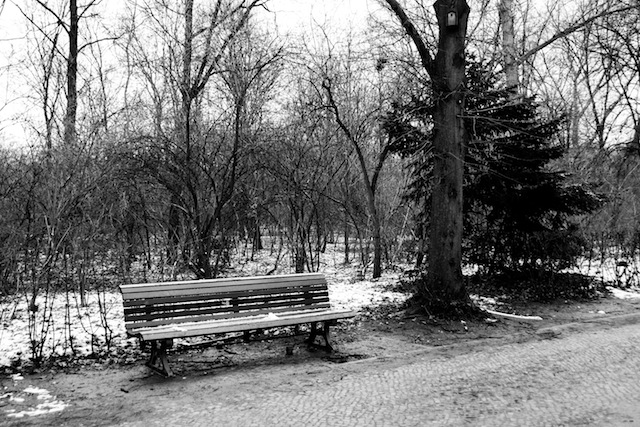 But the big surprise was the Tiergarten, the huge park that starts at the foot of the Brandenburg Gate and where you can enjoy a fantastic walk, birds, and a beautiful zoo in the opposite corner. In the beginning was a hunting ground, and not surprised because it's huge, but it is now a park in the city that makes lung of the Berliners and used for fun 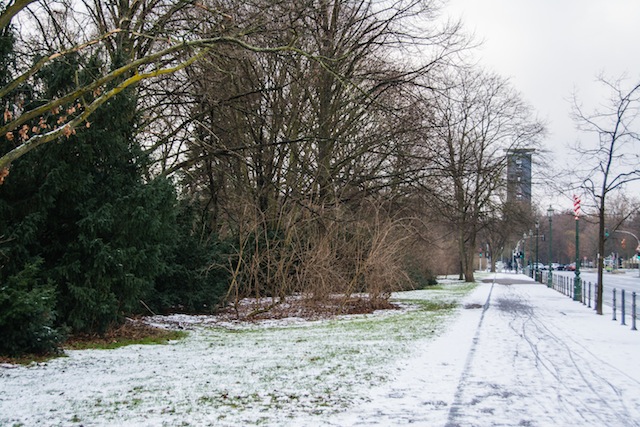 And now we go for those Easter doughnuts that much like at home. I put them an orange extra because I love the smell they have, and add a little anise for a sweet touch of flavor that I love. They are very easy and you will enjoy much with children, so we go for them, which are already heard drums of bands is here Easter! 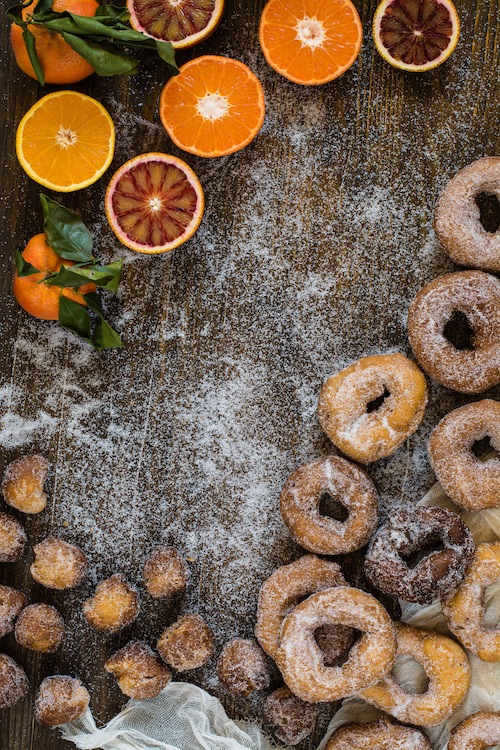 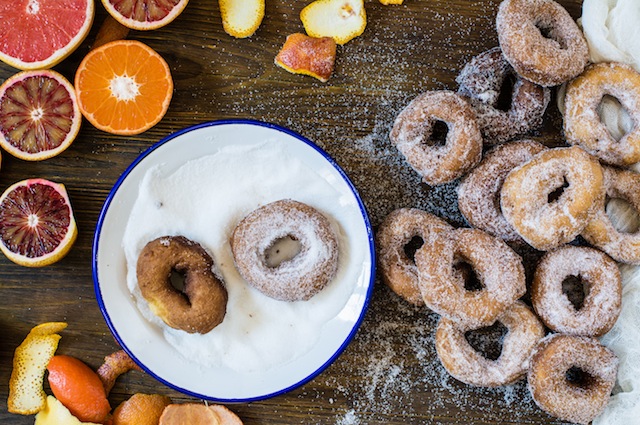 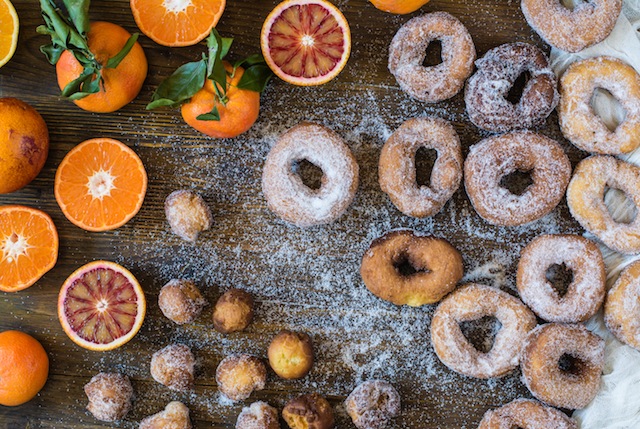 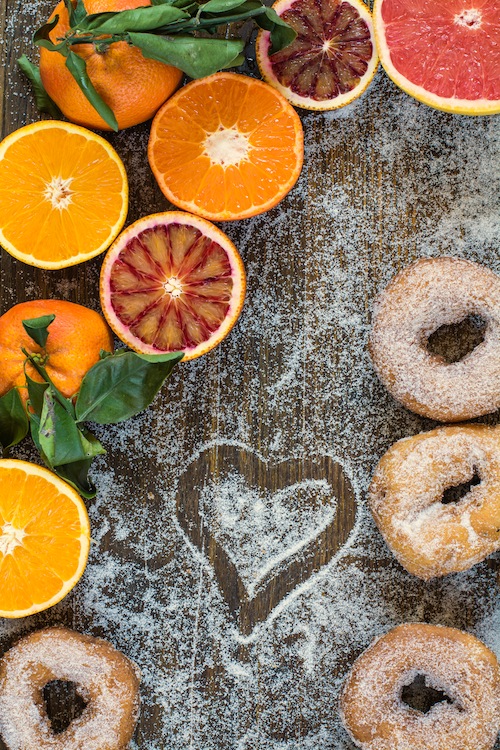 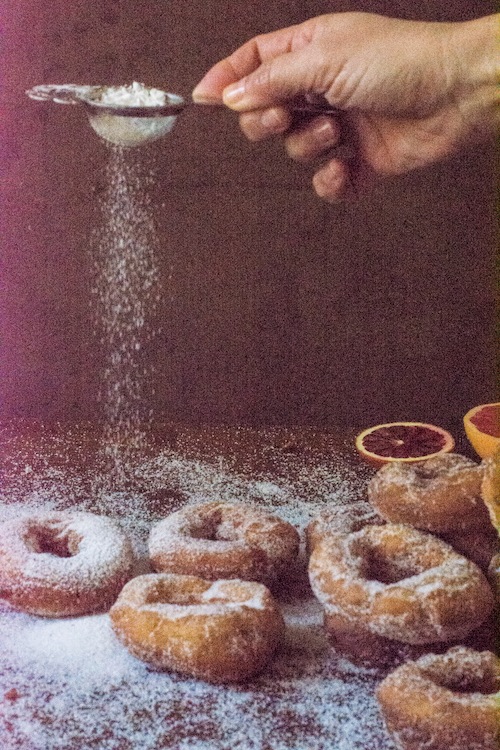 To finish the cakes:

1. in a bowl, mix the flour with yeast and baking, and set aside. Grate the skin of oranges and reserve.

2. beat the eggs with the sugar until they bend their volume and are fluffy. I did it in an electric mixer for convenience but you can do it by hand if you prefer. Then add the milk, anise, and the grated Orange and beat well until the mixture is uniform.

3. Add the oil and when it is well mixed Add flour mixture gradually and knead with hands or with electric (no Underwire) mixer, until it forms a uniform, sticky mass but that it can work. We put a little oil on your hands and form a ball that we let stand a few hours wrapped in plastic wrap.

4. in a saucepan, bring to a boil sugar, water and lemon juice and skin until it boils and sugar is dissolved. Book.

5 put to heat the oil with the skin of average lemon over medium heat. While the oil heats, form balls all equal (in the size of a ping pong ball) always having hands smeared with oil to make it easier. We crush the ball and make a hole in the Center with the help of a finger.

5 prepare a plate with a paper towel. FRY doughnuts on both sides until they are golden brown and move on to absorbent paper

6. with the help of a slotted spoon through doughnuts syrup and place on a rack to absorb the excess syrup.

7. Finally the doughnuts by sugar and sweet and Happy Easter!

Doughnuts wine and aniseed. Here is the Christmas

Five tips for eating in Milan. Chocolate and coffee cupcakes