Presentation of the Cordoba Caliphate Gourmet 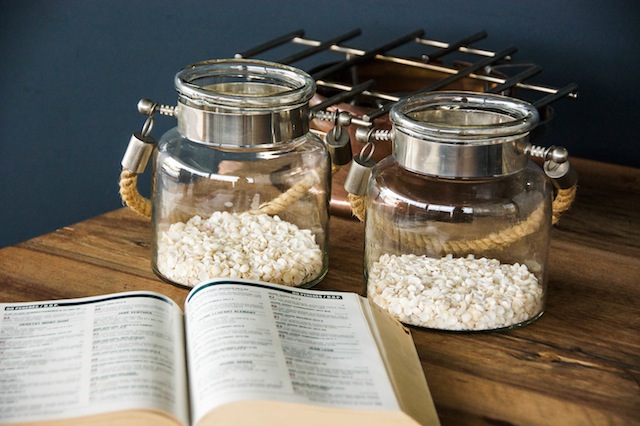 On Monday I had the pleasure of attending the presentation of one of the most important gastronomic events that will take place from 27 to 29 September in Cordoba. This is Gourmet Cordoba Caliphate and was held in the restaurant of Jose Carlos Garcia and Malaga represent him at the event in which seven of the best chefs in Spain merge the Christian Roman cuisine, Arab and Jewish. 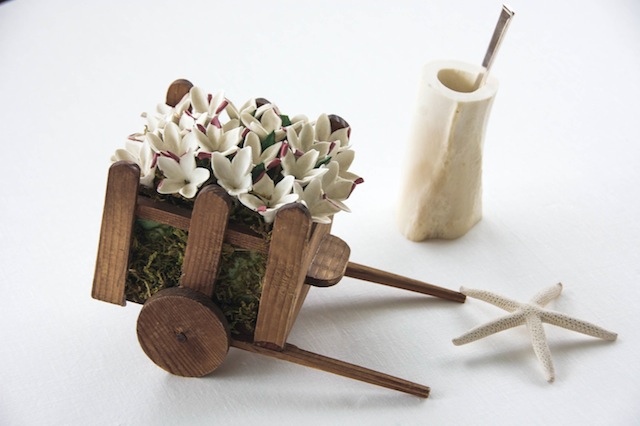 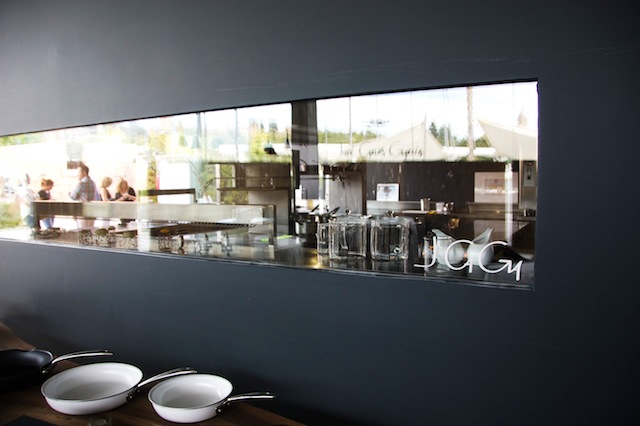 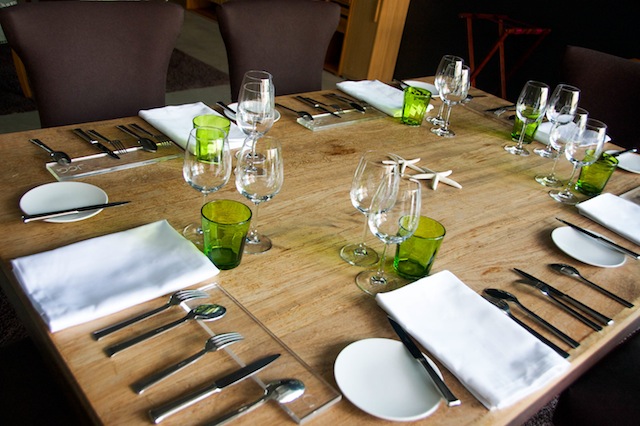 A luxury menu: pan of my friends from Vienna La Baguette Andalusia. 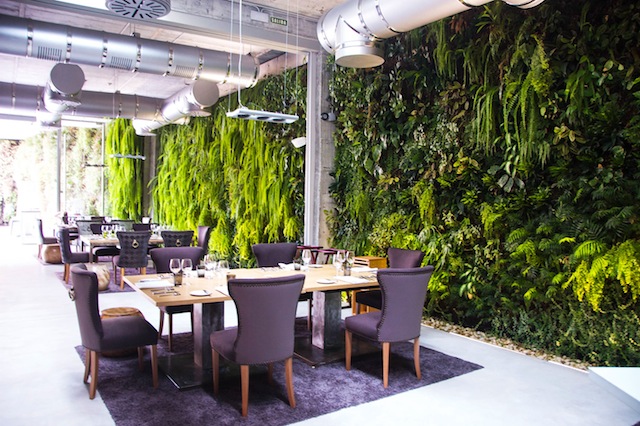 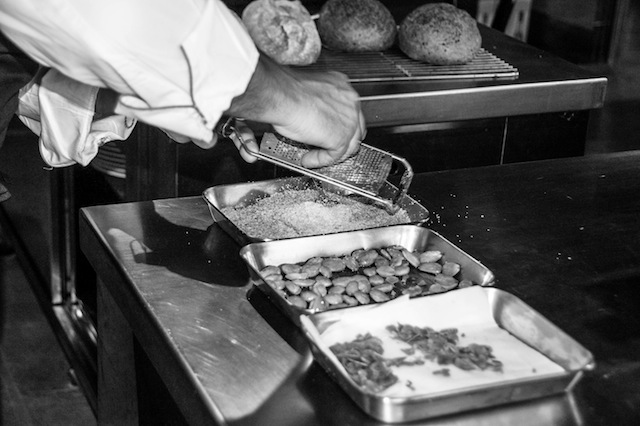 I forgive you because there is no photo of the Jewish-Arab dessert: ice cream crunchy nest with lemon peel, but I ate it without realizing that he had not made the picture ... I will lose the sweet ?. All the photos of the dishes can see this link. 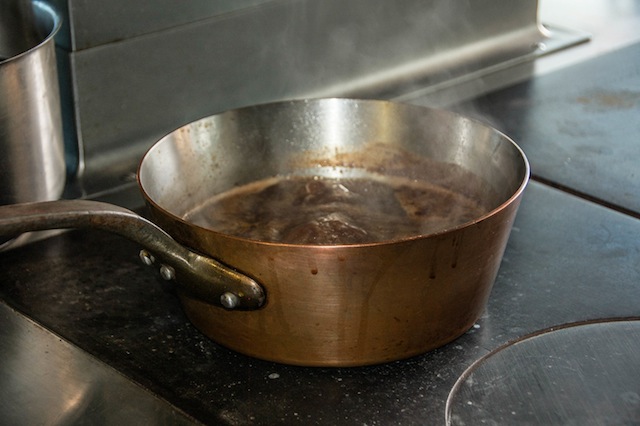 The Caliphate Córdoba Gourmet will take place from 27 to 29 September in Cordoba with the presence of 7 cooks first nationwide (totaling nine Michelin stars and 18 Repsol Suns), including the Malaga chef Jose Carlos Garcia is. A cultural and gastronomic event to show the world the Cordoba of the four cultures: Arab, Jewish, Muslim and Christian.