New York I. travel to the city of the skyscrapers 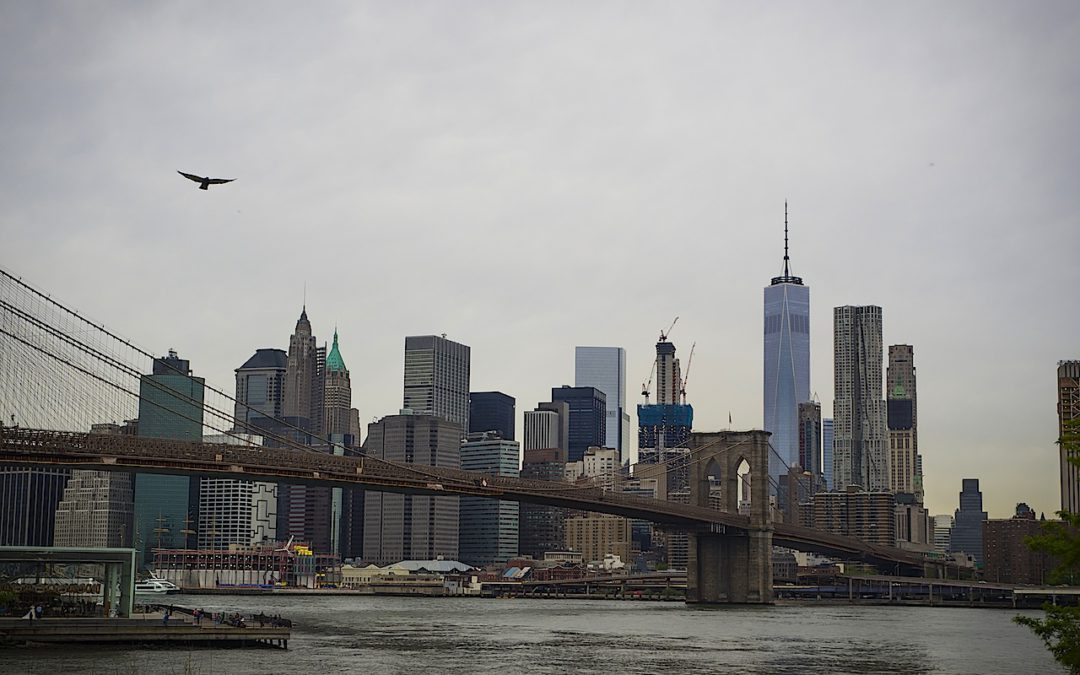 Travel to New York, the city of the skyscrapers is the dream of many deadly. Whenever someone ask for the capital of the world, there is a common response: New York. And is that this city of photographs infinite it know all, have been there physically or not. He has appeared in so many books, so many pictures and so many films, which is a familiar city for all. Perhaps that is why when we visited it for the first time we have the feeling of having gotten into a full movie

From the first time that visited United States with only 15 years, always have had the same feeling: is the country more welcoming that know, and already know some few. And this is reflected especially in New York where all cultures and all immigrants that make up this exciting city have their place. St. Patrick's day the Irish celebrate their day, as well as the Chinese Chinese new year. There are corners of the city which are mini countries such as Chinatown and Little Italy. You'll find many more people speaking Spanish as you might think and there are districts where you can enjoy masses of gospel (Harlem) or the hipster environment coolest (Brooklyn for example). 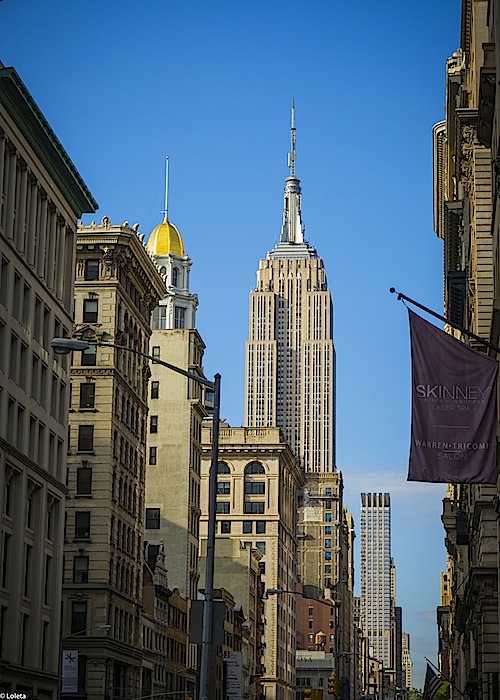 New York has several airports, although the most common international from Spain are LaGuardia, JFK and Newark (New Jersey). The most common fly that more companies from Spain is the JFK (John Fitzgerald Kennedy), 20 km from Manhattan and that is the United States ' busiest airport.

To travel to the United States must have digital passport with validity of at least 6 months, and having requested in addition to this, the authorization to travel to the United States (Spanish citizens do not need visas if the visit is for a maximum of 3 months). Requested by internet and the payment is performed also by internet (about $15). S9in this procedure not be able to enter the country.

Already in flight will give us two documents that we must fill: the Declaration of customs and immigration document. Any questions that you have will help us crew (always one speaks Spanish) so that everything is full before landing.

One arrives to the airport JFK, that was also the first that pisé in my first travel, hand happy of having arrived to the capital of the world, and by another, a little frightened by them stories that is hear of immigration. The truth is that all is more easy of what seems and although so only by carry the name of Maria in my passport, almost always have of pass by immigration (have the bad luck of have in my name the binomial Maria and Lopez, name that should have a lot of criminals clockings because always have that pass to immigration to check my identity) the truth is that the only thing to keep in mind is that case stand, will cause a delay in the exit of the airport. 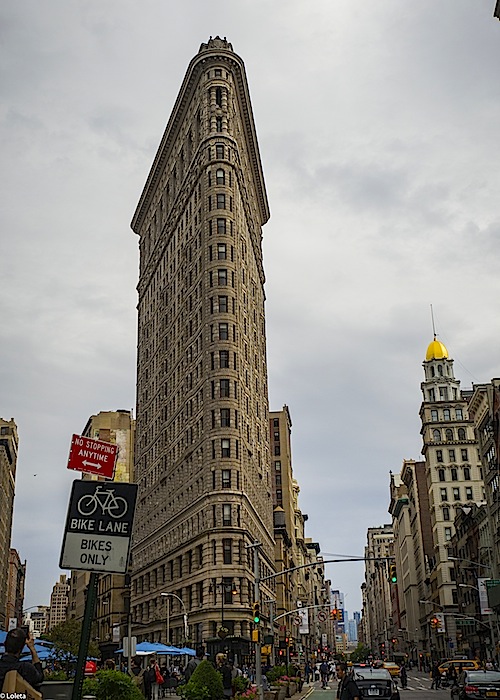 The first stop is at passport control, where scanned our passport, they will make us a photo and checked that we are not ringed. You also ask for the reason for the trip and for the address where you hospedaréis during the stay. It is important that you have at hand, and if you don't have it, you at least get the name of the hotel where you are and the city. Here is where our name seems to or resembles the of some highly criminal, can move on to immigration (besides if it are, clear). But don't be alarmed. Most of the time once checked the data come without problems.

Here we collect our luggage and pass through customs control. It should take into account that not may enter the country fresh foods and packaged foods should be identified in the customs declaration which must be completed on the plane before taking land. In any case, if they are not things of great value, pass by green tail, side nothing to declare, you give the form and you're in the United States!

Now comes the time to move to the city. If you go to New York, there are several options. Em metro can go to Manhattan by some $9, but there are that do transfer, so if carry luggage can be cumbersome. 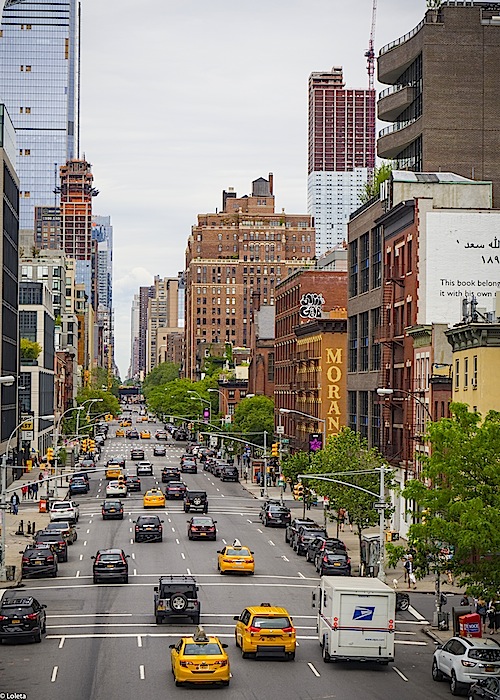 There are bus (a $13 journey and person), that is the option more cheap if one travels only or in couple. But if travel in group, it better be the taxi. The journey cost some $60 for 4 travelers. And if we want to know in advance how much it will cost us, then maybe book a taxi through some of the websites. Not pay more than $20 by person and we take to the door of the hotel.

To get around the city, the best option is to walk and the metro. If you're sure that you're going to take more than 4 times a day and you'll be at least 4 days in the city, then compensates the metrocard, for 7 days ($31), with unlimited travel. But if you are just going to take it once or twice a day, then the best is buy the metrocard and load it with credit. Each trip costs $2.5 and allows you to use it whenever you want. Recharge can make it in the ATMs of the stations, but eye because not at all stations you can recharge is so much easier if we are going to be a few days, is to load it with $20 and from there to recharge it before having eaten all the credit. 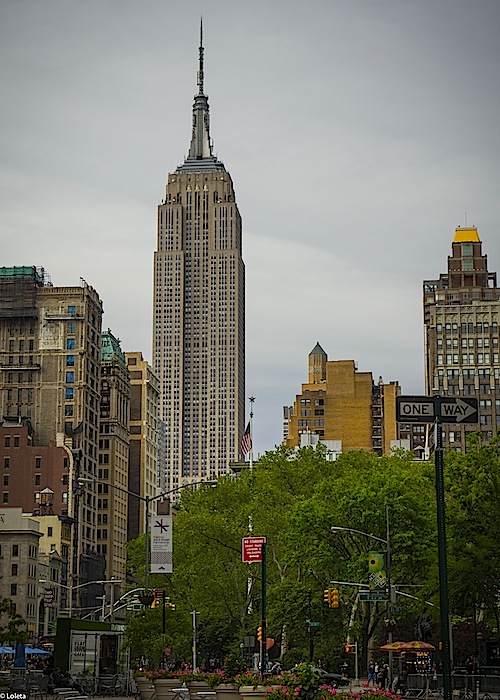 At the time of sleep there are a lot of options. As always we can rent an apartment through and any of the websites (my favorite airbnb), or we can book a hotel. It must be borne in mind that the American categories do not correspond 100% with our. i.e., while a 3 star hotel in Spain has an acceptable level of quality and with good services, in United States, we will have to go to a 4 star for the same services, and in many cases not even one 4-star will be comparable to the services of a 3-star here in Spain. The price will depend on the area that you prefer to spend the night.

New York is the city that never sleeps and where there is always plenty to do. Get ready to enjoy one of the cities most dynamic in the world and to win much at short distances. You will have the best gastronomy in the world at your fingertips, museums to spend all hours of the day, markets for all tastes, will walk through the most amazing urban park you've ever seen, you will have the opportunity to enjoy the music and see the most famous sky-line in the world with some of the most talked-about landmarks. The icing on the cake, purchases that are to go crazy and that there is something for everyone. To and return as the song says.