The Tower of London. Crown Castle 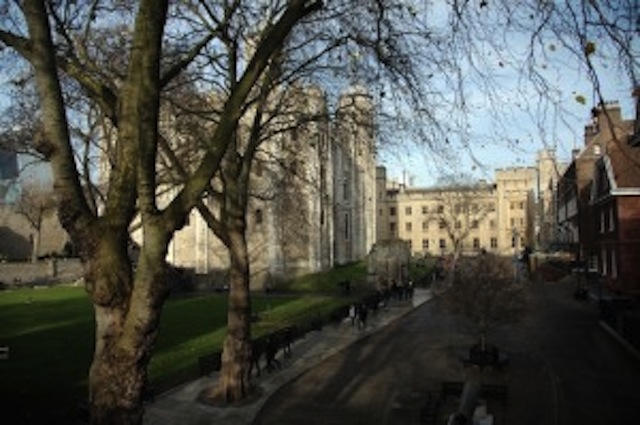 "Never give up on the things that really make you smile"

There is a monument that I have visited at least five times and he always discover some mysterious corner. It is of the Torre de Londres, Terror Castle located in the very City of London, on the North Bank of the Thames and that is worthwhile despite the price of admission. 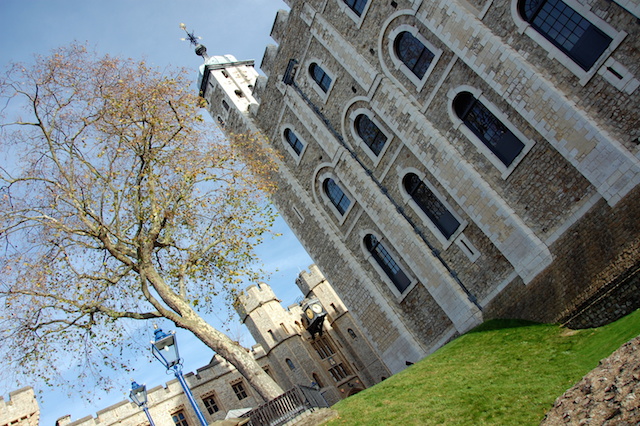 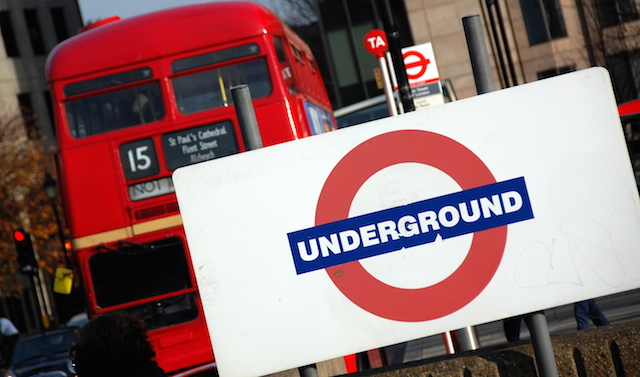 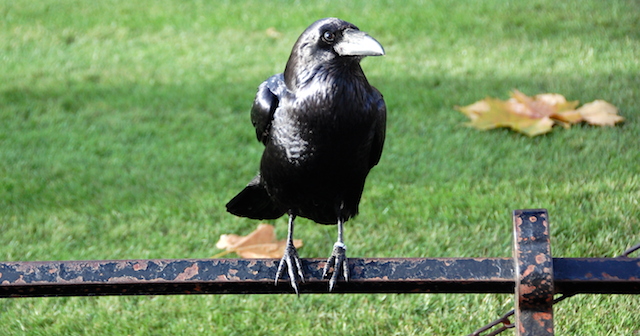 It's a historical ensemble formed by the Royal Palace and the fortress. Its origins date back to the 11th century when Guillermo the Conqueror ordered the construction of the Torre Blanca (White Tower) which would be later used as a prison for years. The monument is surrounded by defensive walls and a moat and was expanded especially under the mandate of Richard the Lionheart.

The Castle consists of three rings each with its corresponding courtyard: the inside contains the White Tower, which was the original Castle, then the more central structure built during the reign of Richard the Lionheart. The outdoor enclosure is formed by the Castle, built under the mandate of Eduardo I. 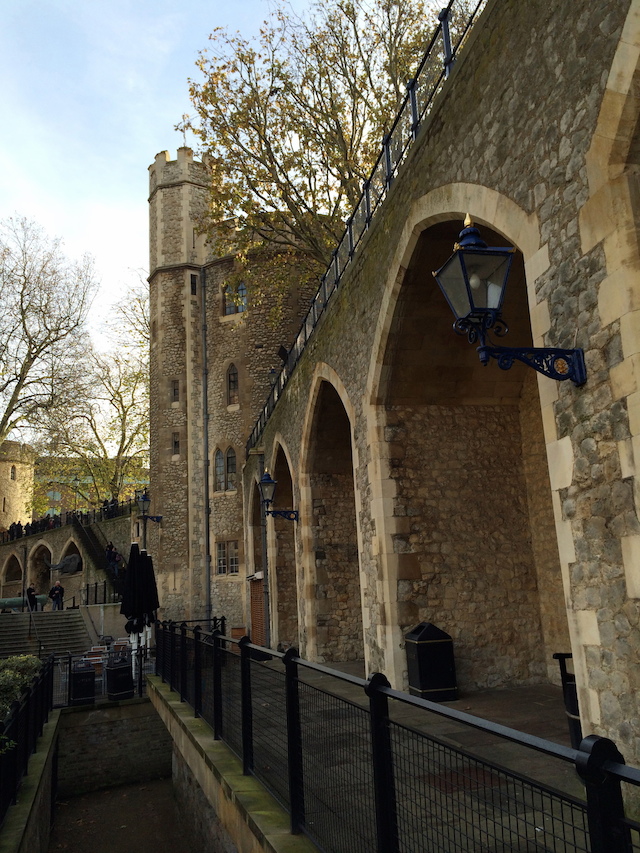 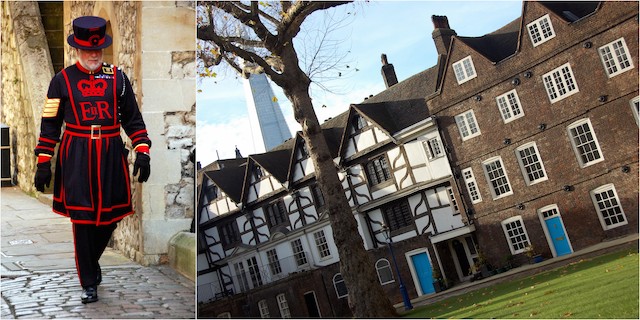 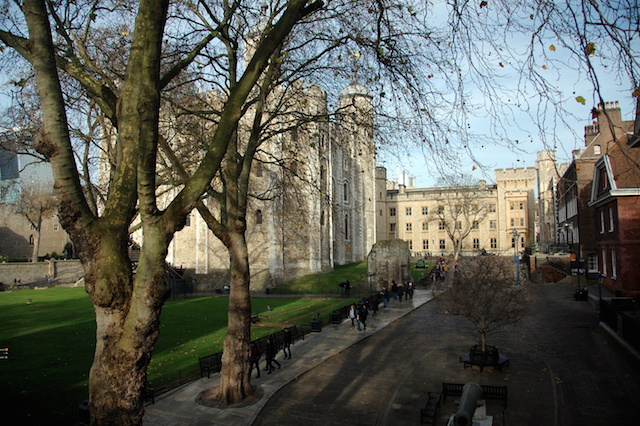 The Tower of London has been vital in the history of England. Besieged on several occasions, the Tower has served as a Armory, Treasury, House of menagerie, Real Casa de la Moneda, public records, and home of the jewels of the Crown of the United Kingdom.

The White Tower is a Tower (also known as the main tower), where the monarch resided. Built to instill fear and punishment on the citizens of London offending the King and to stop invading aliens, is one of the castles icons in the world and symbol of the history of Great Britain. 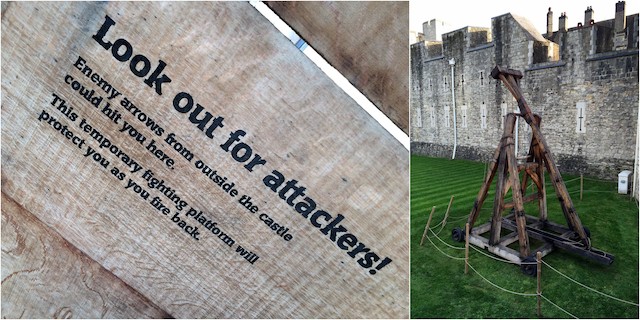 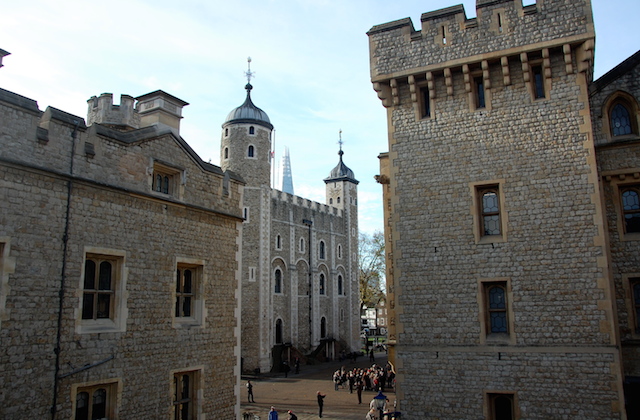 Along with the rest of the buildings that make up the whole, the White Tower is also one of the most important historical buildings in the world. Its good state of preservation and its value as a center of power for centuries, did that in 1988 it was declared Heritage by Unesco as an example of Norman architecture.

The Tower has three floors and each floor was divided into three Chambers; the largest in the West, a small room in the Northeast where he died Ana Bolena, convicted of treason, and the Chapel, which was the entrance and first floor of the Southeast face.

Within has a Romanesque Chapel from the 12th century, the chapel of St. John evangelist. Save also the Royal armoury including treasures of the army with more than 300 years old, including Enrique VIII, Carlos I, and Jaime II. 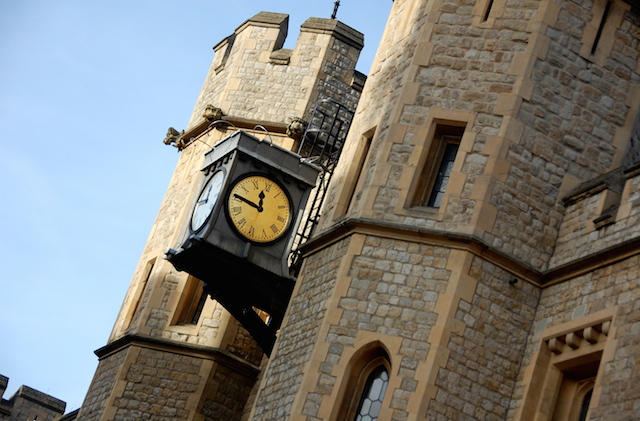 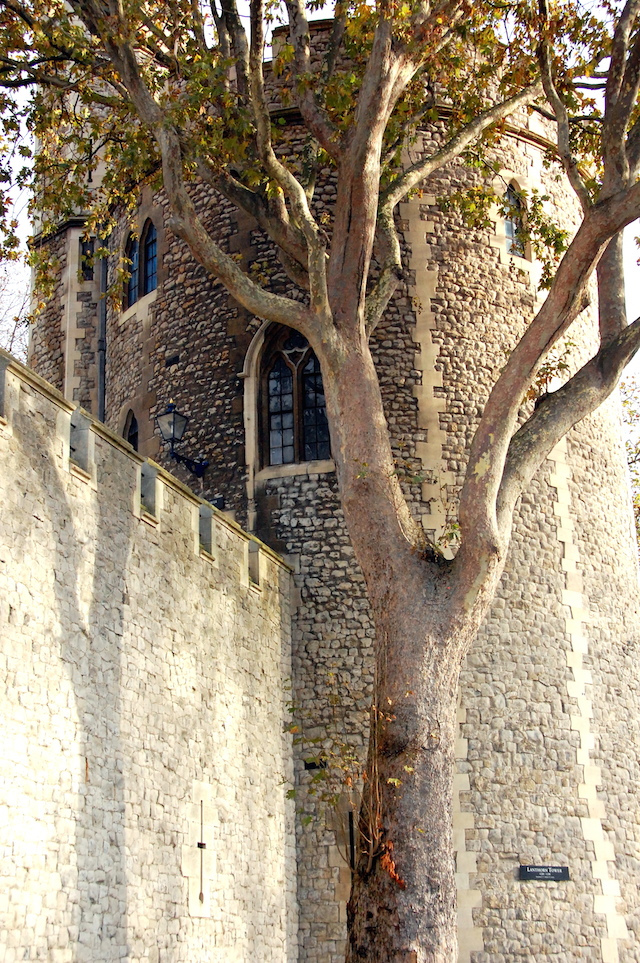 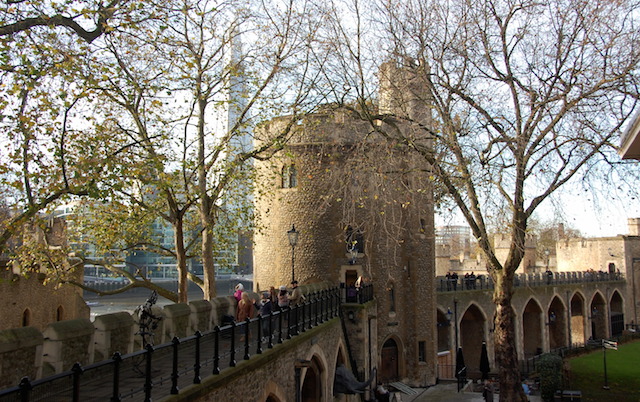 The complete set has nine towers, some original and others rebuilt including the Torre de Wakefield that contains the throne room. Built in the 13th S, its purpose was to house prisoners who were captured after the battle of Wakefield. This tower along with the Santo Tomás and the Lanthorn receive the name of Medieval Palace.

But all towers of the ensemble is probably the bloody Tower, which most impresses me everytime I visit the London Tower. Call in English Bloody Towerthe camera was a luxury apartment, which was used to detain prisoners of high rank, the archbishops and in she died decapitated Erique VIII six wives. 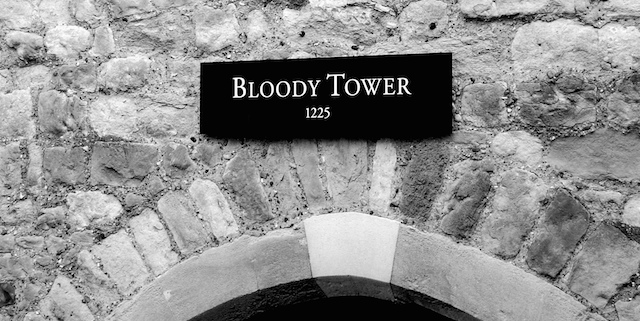 Otro elemento característico del conjunto son los cuervos. It was Carlos II, who insisted that debien live on the premises. Each one has a name and they depend on the head of crows which is who is in charge of taking care of them and the only one who can reach them. Legend has it that if the six Ravens that are kept in the Tower disappeared one day, the tower would fall and with it the monarchy. Perhaps that is the reason why today live 7 crows in the fortress, one of them spare...

Today the Tower of London is one of the major attractions of the city where besides the buildings you can see the jewels of the British Crown, a collection of real armor and remains of the Roman wall. The picturesque and colored note the Tower safety that runs puts it in charge from the 36 Alabarderos 1.485 (Yeomen custodians) known as Beefeaterswhich have one of the uniforms with the characteristic hat of the most beautiful that exists. Every evening the guards participating in keys ceremony that closes the Tower during the night.

And if following the warmly by the British typically English dessert we take: a tArta ruibarbos with curable of oats on top. Sweet, crunchy, and acid at the same time. A full super dessert!

The city of Shakespeare. Stratford-Upon-Avon