Cauliflower pizza. The funniest way to eat vegetables at home. 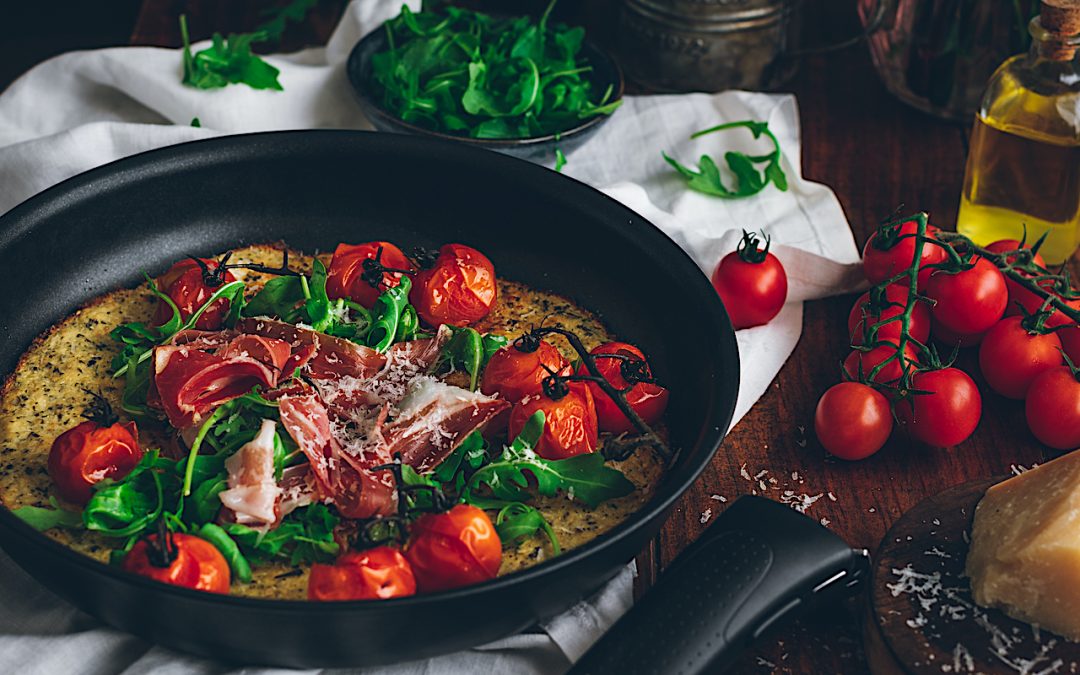 This cauliflower pizza has been a real discovery for me, and it's just that I've never tried eating vegetables like that.

While in my new book yes I've made carrot bread, I've never prepared a cauliflower pizza before, and I have to admit that I've loved it.

it's a very easy dough that's prepared without having to cook cauliflower beforehand and that's so juicy and rich that you won't think you're eating cauliflower. In fact, this is the first time I've had my son eat it without knowing it, but without protest!

So here's the recipe for you to try and you'll tell me what they tell you about home. The taste isn't pizza but how rich it is and how fun to eat vegetables like that

To decorate the pizza

Cut the cauliflower into small pieces. We put them in the bowl of a cooking robot or a shredder and crush until we get a couscous. If we don't have a food processor, we can use a grater. When we have the cauliflower crushed, put it in a cloth and squeeze well to remove all the liquid that releases, We will have to tighten well so that the cauliflower is dry and then the dough are dry and crisp and not paposa.

Divide the dough in two and place it on a pan suitable for oven or on a baking plate. We formed a pizza of about 25 cm.

In a oven-safe container we put the tomatoes with a little olive oil.

Place the pan and bowl with the cherry tomatoes on a baking sheet and bake at 200 degrees for about 20 minutes until the dough is browned by the edges and the surface is golden brown.

We put some oregano on the base of cauliflower. We serve freshly made with tomatoes, ham and arugula grating a little cheese over

Pizza in pan. Caprese my way

Cauliflower pancakes. Who says that care is not delicious?