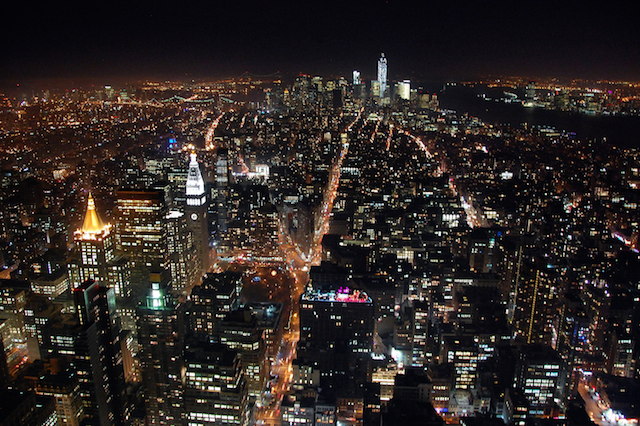 We will walk through one of the most emblematic streets photographed in the world. We're going on holiday stroll by the Fifth Avenue (in English Fifth Avenue), one of the main streets of Manhattan, in New York. Manhattan is divided into a square where the streets from North to South are called Avenidas (Avenues), and the streets from East to West are called streets (streets). Artery in addition the function of dividing line the streets of Manhattan, for example separates the streets E 59 of 59 W /(East – este y West – oeste)

The part of Fifth Avenue between 34th Street and 59th Street is one of the areas most exclusive shopping in the world, at the height of Oxford Street in London, les Champs Elysées in Paris or Via Montenapoleone in Milan. A paradise for lovers of the shopping, with good Pocket that Yes, come from all corners of the world. The part closest to Central Park is full of exclusive and unique, such as Armani and Cartier stores. 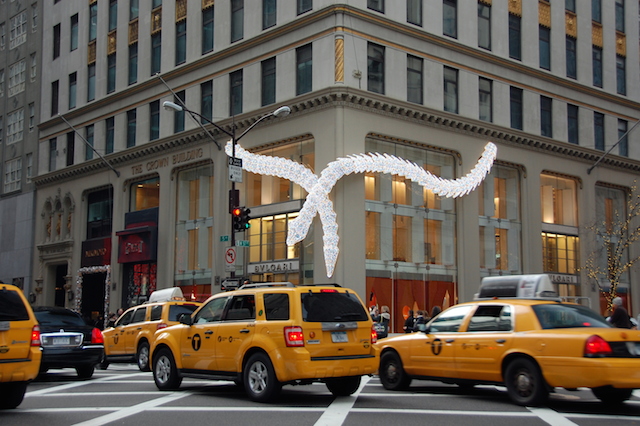 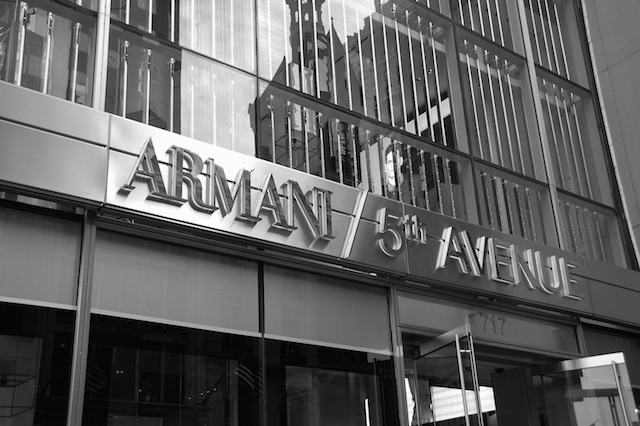 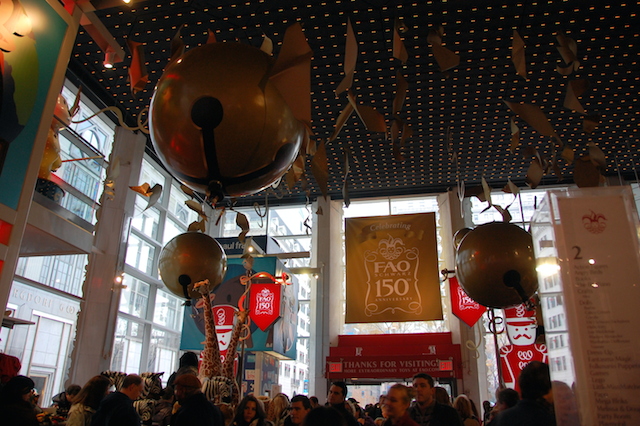 One of the most special and recommended on these dates, located almost on the corner with Central Park is FAO Schwarzone of the most beautiful and well-known in the world toy store and that it deserves a visit worthwhile. In this shop were filmed several scenes of the famous BIG movie of Tom Hawnks and in it you will find all the latest toys and where the hours you pass them without realizing you, especially if you travel with children... and sometimes without them. 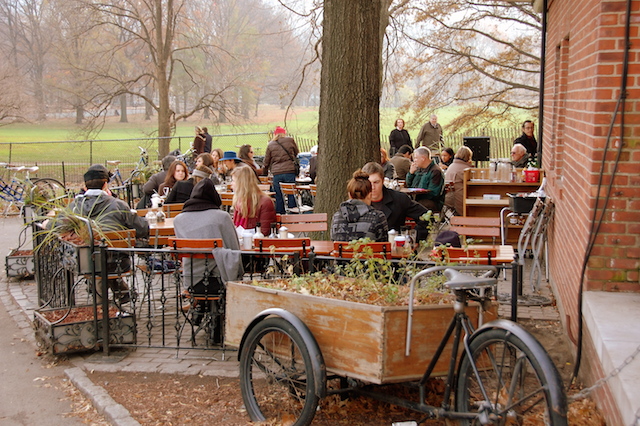 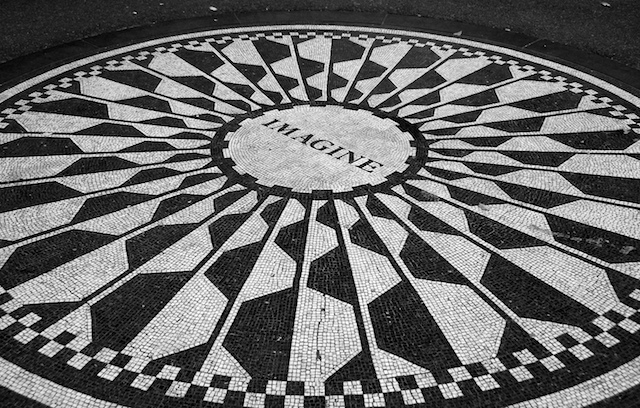 The part bordering Central Park is characterized for hosting a large number of museums, such as the Metropolitanthe Frick Collectionthe City Museum, or the spectacular Museum Solomon R. Guggenheim (designed by Frank Lloyd Wright and built in 1959). The Metropolitan is one of my favorite museums and although we have seen thousand times in films, photographic and documentary reports, and I can assure that you won't be disappointed. It is a varied and dynamic Museum where you'll undoubtedly love carried home the Egyptian Temple of Dendur, led stone to stone in 1963 to New York, to save it from the floodwaters from Lake Nasser. It was donated to United States by Egypt and taken the met who pledged to give a privileged place within the Museum and rarely has created an environment so perfect for a temple which was not erected there. Nearby is also the Lola (Museum of Modern art) with one of the most beautiful museums shops I know and where you will find beautiful decor and stationery objects. 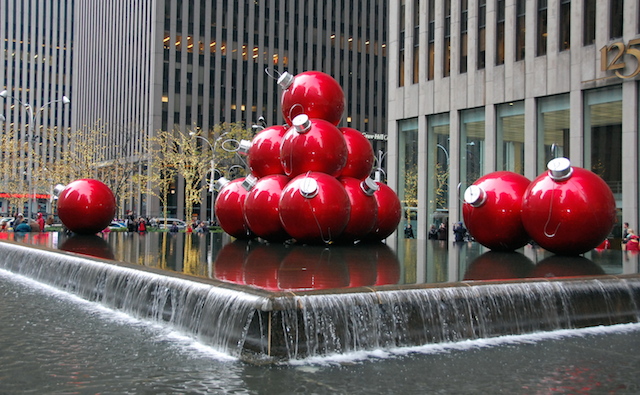 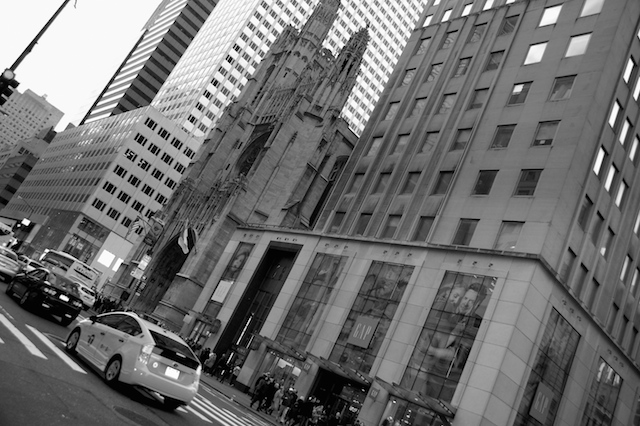 But certainly one of the sites that you must not pedreros in your ride by this Grand Avenue, is the Rockefeller Center and of course its ice rink and its magnificent Christmas tree. Rockefeller Center is a set of 19 commercial buildings, between the streets 48 and 51, built by the Rockefeller family. The complex is located in Midtown Manhattan, spanning the area between Fifth Avenue and Sixth Avenue. Can not miss the Top of the Rock that is along with the Empite State, one of the views of the most beautiful of the city, although the grandeur of the view from the Top of the Rock is offering a unique panoramic view of the own Empire, Central Park and Harlem. Each winter at Rockefeller Center, is built a skating rink ice which is probably the most photographed in the world. It's fun to stop and see the most intrepid, and quite an experience dare to rent some skates. It is too cold, but it is worth. This skating ring is meeting point for New Yorkers and visitors, a hustle and bustle place lit with thousands of bright lights and a backdrop like no other. A place that you can't miss. With the lighting of the tree lighting, Christmas is formally inaugurated in the Big Apple.

Another important shopping area is the one that goes from Washington Square to the Flatiron Building (the first considered skyscrapers of New York) and one of my favorite buildings, with a slenderness that scared, just in front of the Madison Square Park. Don't forget to play with squirrels here and enjoy one of the most popular burgers in the city, the of the Shake shack 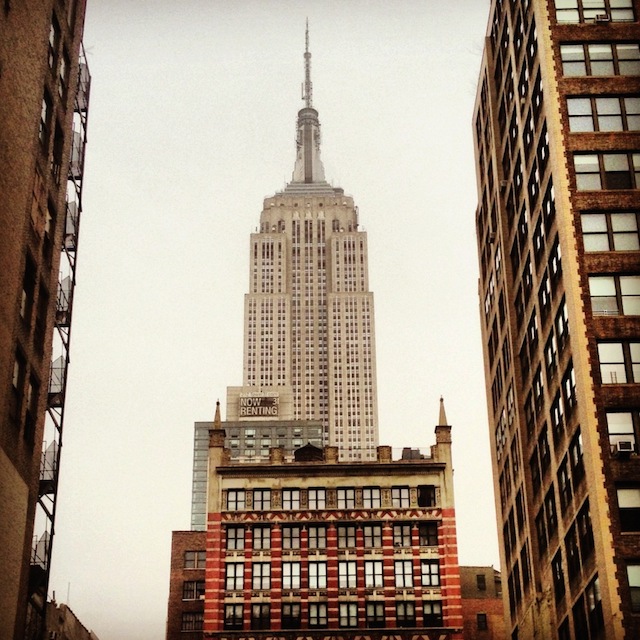 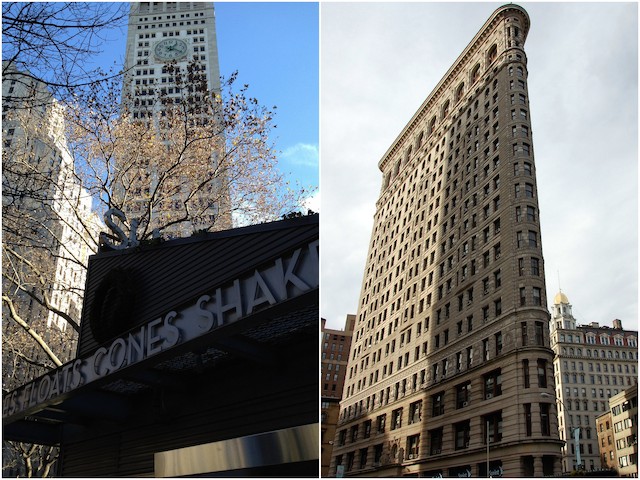 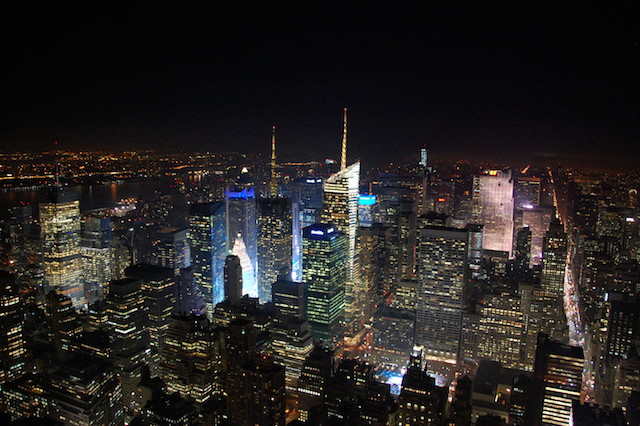 In the rest of the street you will find some of the most symbolic buildings of the city as the St. Patrick's Cathedralthe Empire State Building (he will talk on another occasion) or the public library. And it is true that stroll Fifth Avenue is always synonymous with film, travel, and enjoy. More than recommended!