Homemade horchata polo shirts. The best against the heat 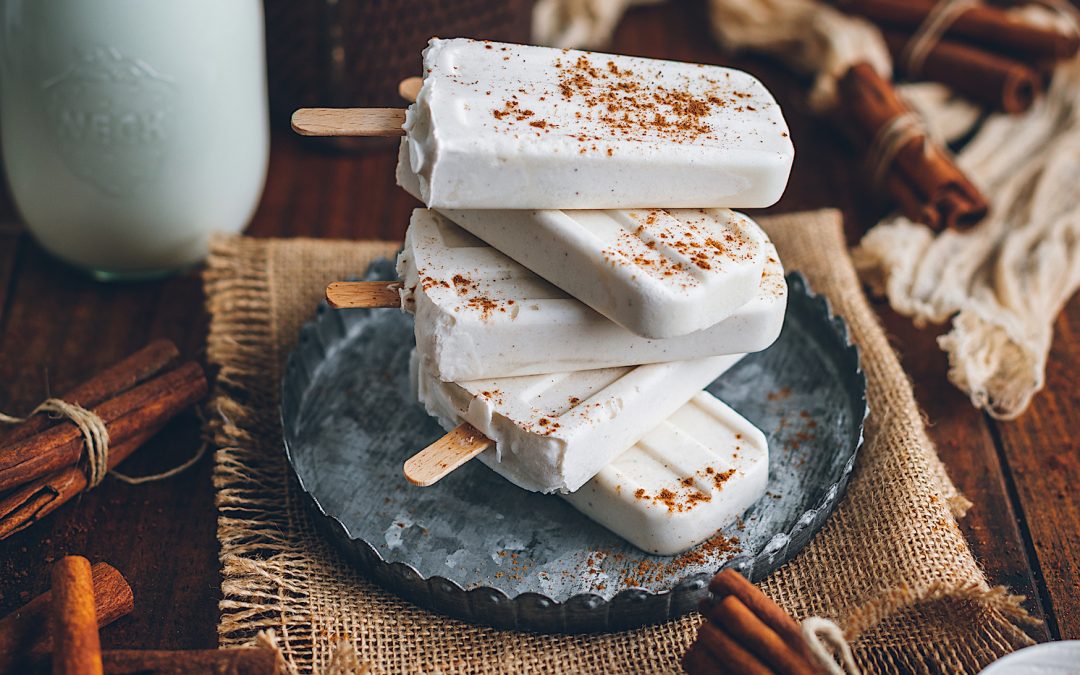 Horchata is one of my favorite drinks in summer and these horchata poles inaugurate the summer season ahead at home. With this heat wave that we have throughout Spain I can not think of a healthier and cooler dessert than a few poles

They are delicious and are made in two minutes so there is no excuse.

Hydrate the tigernuts in water and leave them soaking for 24 hours.

Rinse and drain them well. We put them in a robot or food processor glass along with honey and water.

Crush until you get a fine texture. We pass them through gauze and thus eliminate all the remains of tigernut.

Assemble the cream that should be very cold, along with cinnamon and honey. Once it has a creamy texture, add the horchata little by little and mix with rods until you get a smooth mixture.

Fill the mold with poles and let freeze for at least 4 hours.

To decorate them, melt some dark chocolate.

Unmold and bathe half in melted chocolate and sprinkle a little cinnamon on the other half. Enjoy!

Poles of lactose-free, sugar-free handle. The summer in your hand

Cherry and granola poles. The most summery breakfast of all