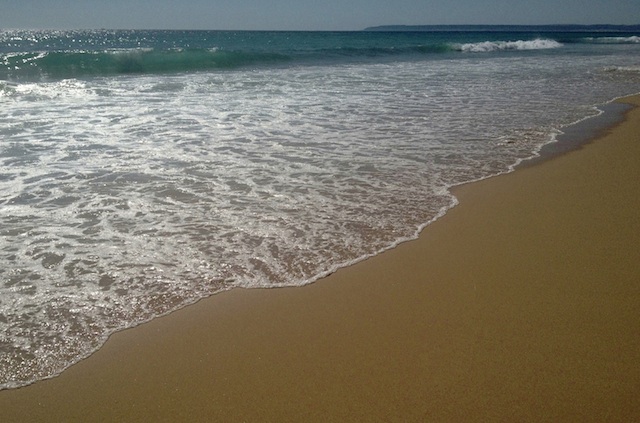 Atlanterra is my personal paradise, where I begin every year Sun and beach season and where always stays a little piece of my. Often, when the headaches that gives us the day to day, squeeze and turn the gray day, I always have an image that transmits me peace and calm, so when I'm nervous or worried, I try to think automatically that stamp and relax my mind instantly. That image was from the first moment and without hesitation, my image in family, relaxed and enjoying on the beach of Zahara, next to Zahara, in Cadiz, which together with the cliffs of Maro I carry to the peace and quiet.

The first time I went to Zahara It was the summer that was pregnant. We used to spend a long weekend or a few days each summer in El Cabo de Gata, but that year the doctor advised me that it does not come to those beaches so incredibly beautiful, but so inaccessible. 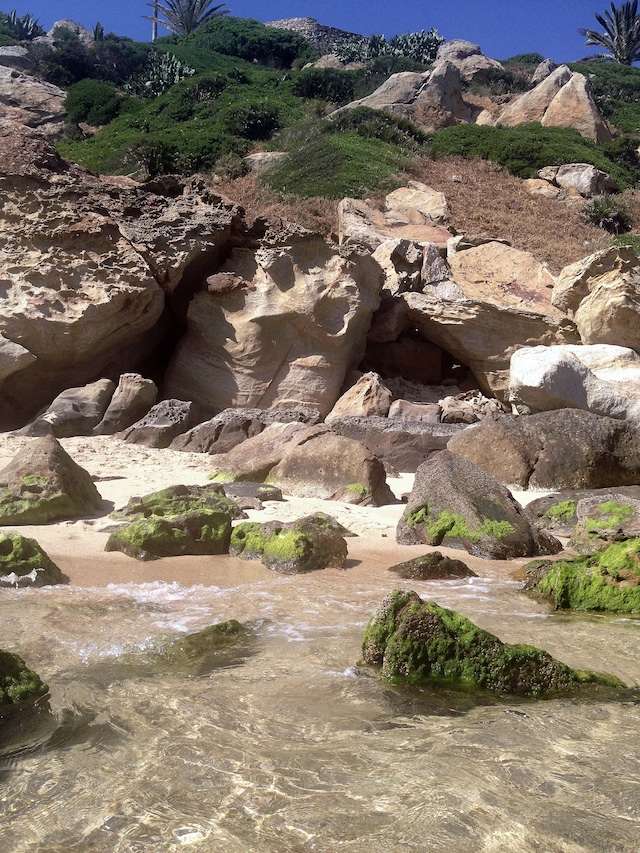 Thus, we decided to Atlanterra (municipality of Tarifa), and successful. Since we arrived we fell in love with these places, its people (that of Cadiz, for my the funniest), their food, and of course its beaches. Since then it's been many years now, and we never missed our family appointment with Zahara each summer. Perfectly combines tradition, gastronomy, relaxation, fun, etc. and for this reason, we always choose the Meliá Atlanterra hotel. For me, it is ideal for families with children, has a large swimming pool area (necessary days blowing strong from levante wind), and with direct access to the beach.

Beach, although it is not the best in the province, allows to enjoy the Sun and the sea Atlantic with the possibility of large walks (a one hour walk will lead you to the village of Zahara). At the end of the beach of Atlanterra, in the end this where it begins the Germans, there is a bunker in ruins where the rocks are have been piling up naturally by the force of the waves and forming a series of natural pools protected from the waves, ideal for bathing of children for hours in the days of wind. Right there is the hill where you will find some of the most beautiful houses of Spain. Modern houses and other traditional, large or more discrete, but all with breathtaking views. 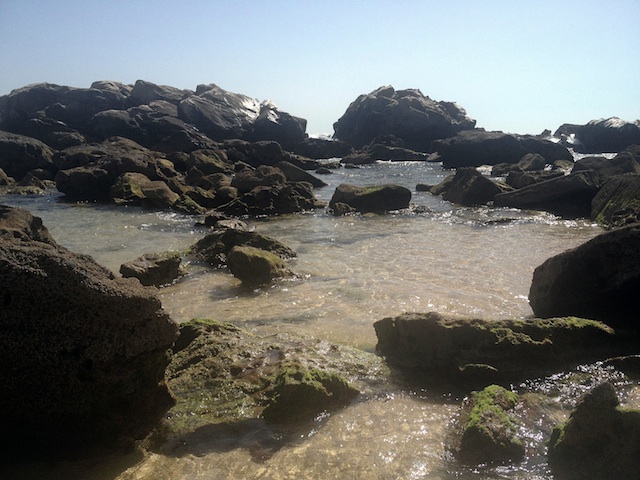 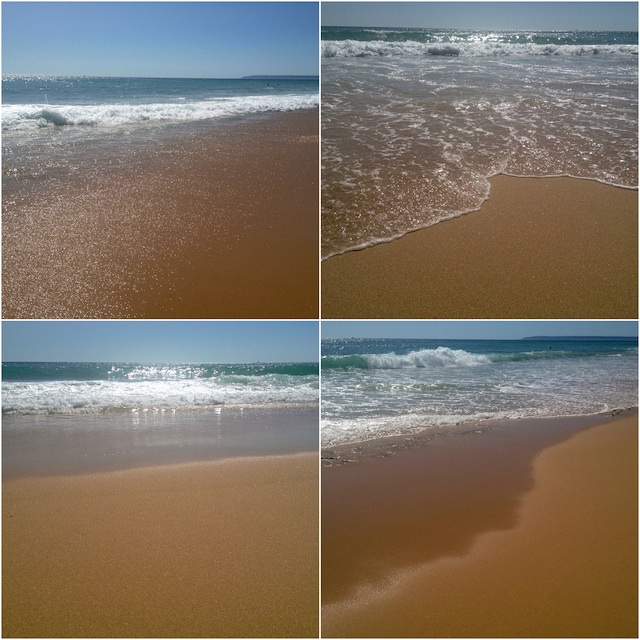 At the other end of the beach, to the westthe beach changed its name to the beach of Zahara, Zahara de los Atunes. In total it's a beach of almost five kilometres of fine white sand which will fulfill all your dreams.

As regards to gastronomy, Cádiz represents the love of the sea, and Zahara the Kingdom of tuna. The ronqueo (traditional butchering) and the variety of cuts of tuna that you can find in this area is the most extensive in the world. Their tuna from trap (ancient art of fishing of the Phoenician era, made up of a labyrinth of nets, which is installed by taking advantage of the passage of the samples from the Atlantic to the Mediterranean from April to June) are bought by avid Japanese restaurateurs who directly freeze and move these tuna so prized in its gastronomy. But in addition to tuna, Cadiz is the birthplace of the prawns of Sanlúcar, the clams and the shrimp among others omelettes. In Zahara you can try it all!

And here I leave the link to a very fine dessert at the height of all these fabulous dishes. This is my version of the Ispahan my admired Pierre Hermé, as a kind of great macaron, but filled with a cream of cherries black (very seasonal) with anise and pillories of the Jerte ValleyIt pairs perfectly, devised on the fly. An original combination that turned out delicious, or at least that told me friends that they tested it a summer afternoon before going to Atlanterra...