Riviera Maya. Ruins and beaches of dream in Tulum 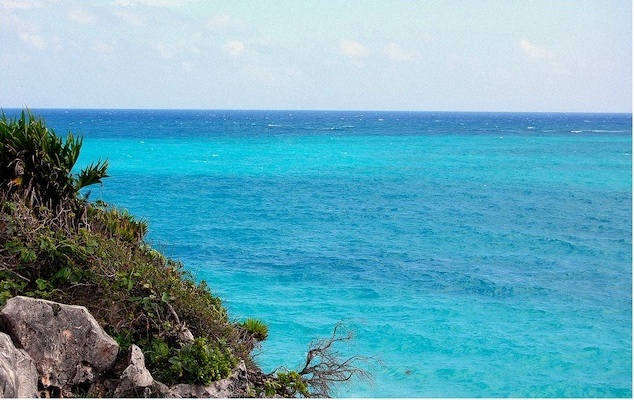 Today we are going to the Riviera Maya. Summer is coming and what they want is... Beach. One of the most beautiful in the world is the of Tulum, in Mexico. It seems incredible that a place so beautiful and so magical there is an impressive Mayan archaeological centre... or not?

Actually man is smart since it appeared so why the Maya were going to put their city elsewhere when they were fortunate to have a wonderful place? 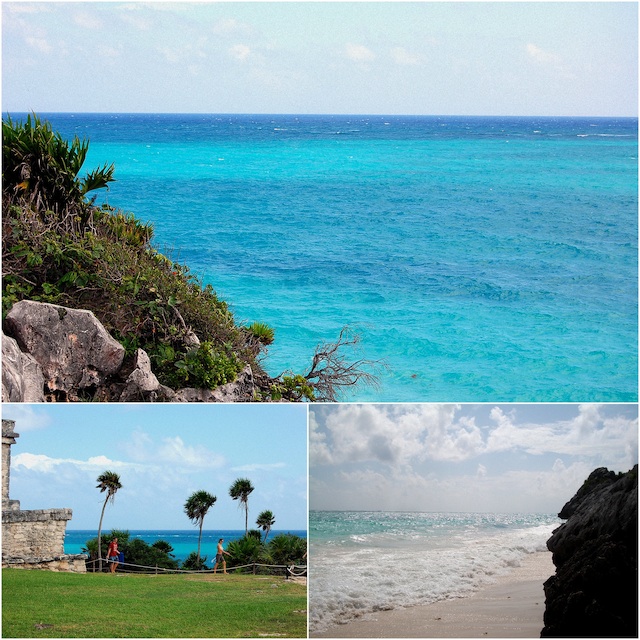 The archeological city of Tulum is located in the Mexican state of Quintana Rooto the southeast of the country, washed by the waters of a sea Caribe Turquoise Blue right next to Playa del Carmen and Cozumel island very close.

Built as a place of worship to the "descending God", this walled city which is located inside of the National Park Tulum (thus declared in 1981), it has its origin in the 13th century being inhabited after Spanish colonization until the 16th century.

Until the beginning of the last century, locals used to come to leave their offerings to the gods, but little by little, the growth of tourism made to stop this practice and today is a full resort. 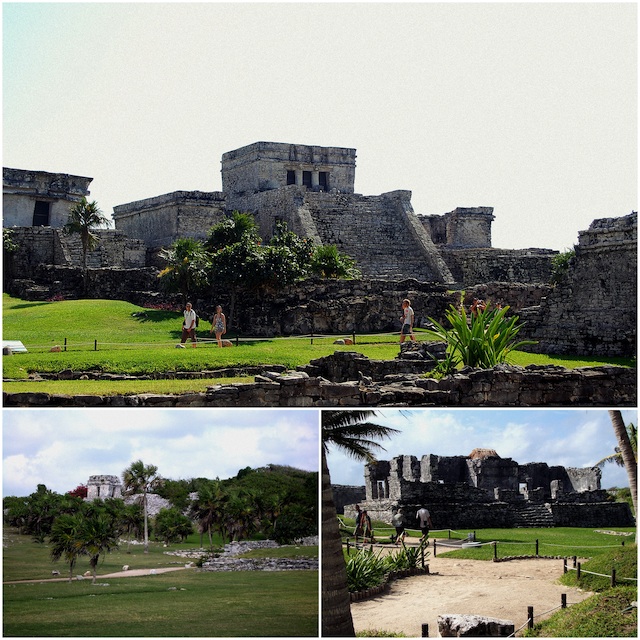 The building was built more along the coastline is called "The Castle" and it was very important for the sailors of the time, since although they had no headlights, this helped them to know where the coast line, avoiding thus colliding with the reef was located.

The visit to the complex impresses because even though it's a city in ruins it is very well preserved. The nature surrounding it is impressive and the color contrast between the sea, the beach, vegetation and the ruins is the most beautiful thing you can imagine. One can move to that time, and in spite that the transit areas are very limited, but however the visit can last as long as you need

But besides the interest cultural area and the magnificent sea which allows you to practice all kinds of water sports, there is in addition a great gastronomic interest and the possibility of enjoying the animals almost to street level, or better still, walk to beach. 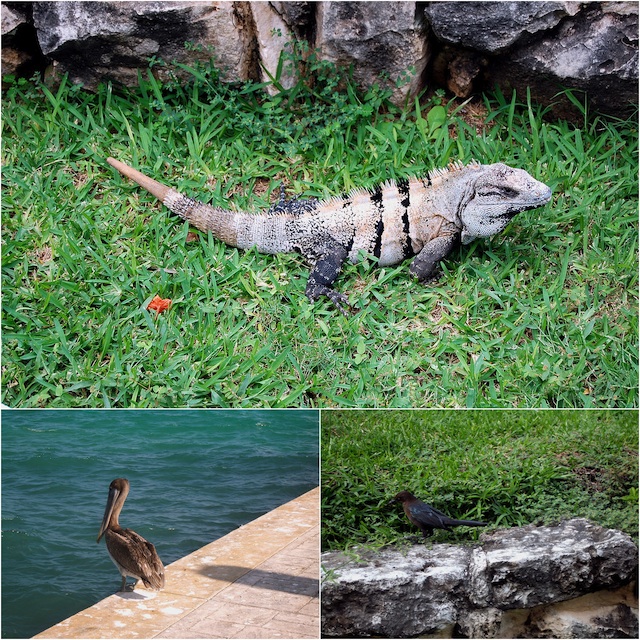 The city, under siege in the heart of the Riviera Maya, is separated from Playa del Carmen about 45 minutes by car, making it a more than recommended excursion if we are in the surroundings. 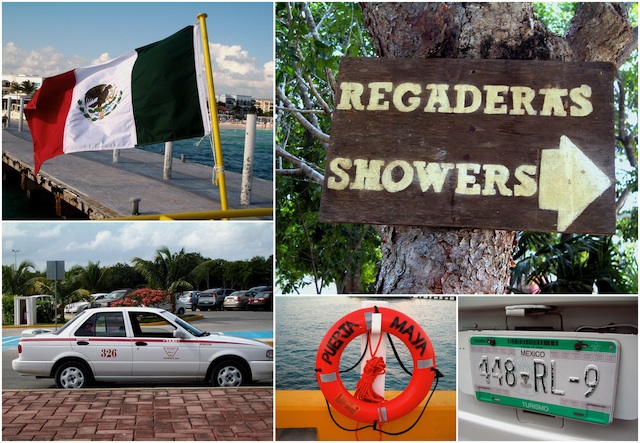 In the area there are also other visits that will fall in love with the visitor. For example, Xel Ha Water Park, a natural park surrounded by mangroves where you can bathe in natural pools, bike, snorkling and swim with dolphins. Cozumel Island It is southwest of Tulum, and the fast boat trip is always a delight on a Caribbean Sea calm (except during tornadoes and hurricanes). 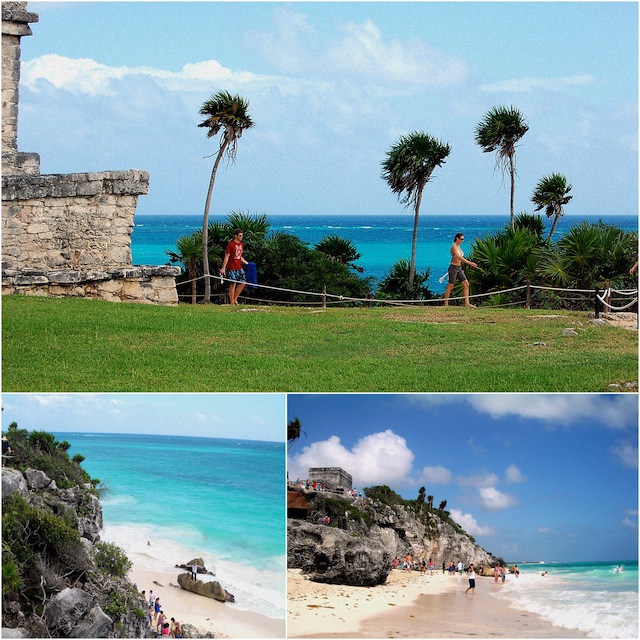 Another interesting visit is the one that can be made to the Park of Xcaret, park with Mayan archaeological remains where you can know in detail the native flora and fauna in an incomparable setting. It also offers the possibility to get to know a little more about the musical culture through live shows. The food in the area is of course delicious and those who like spicy will find here their ultimate paradise. 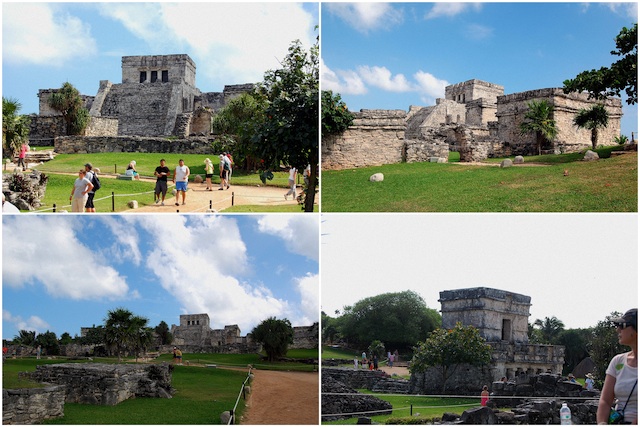