Luxembourg is one of the European cities which had more desire to visit. It is not that it enlarge, that it is not, nor have the best museums, either, however this small country always has been a goal for my. 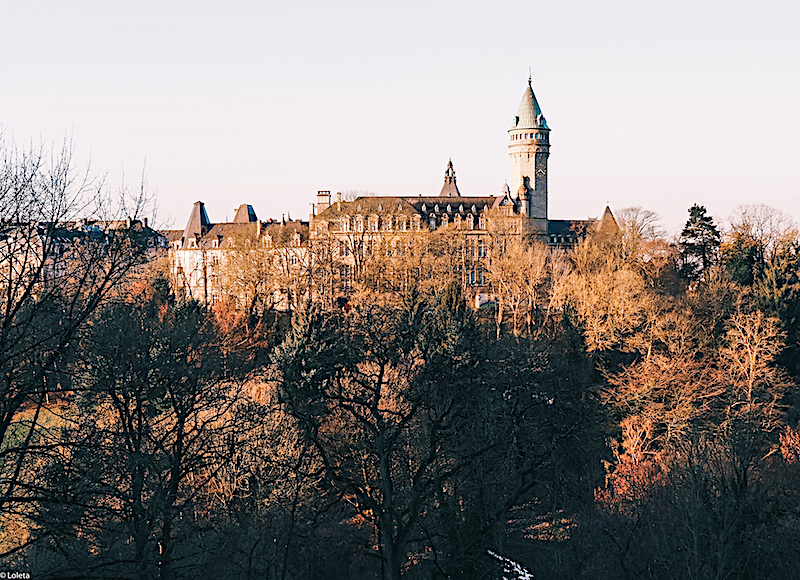 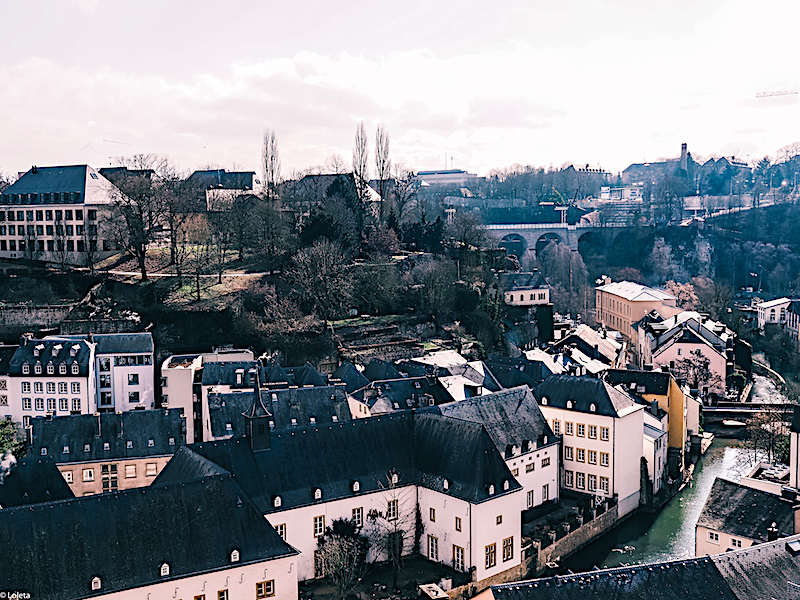 We arrived at the end of the evening at our hotel. The Pipistrelle called, and although it is one of those hotels which is called phantom because no one in reception, the room was perfect and the hotel very comfortable and pleasant. We reserve without breakfast because he had a site which had cast an eye for breakfast, but the hotel was the best option with good WIFI and a fantastic location.

We had dinner at Bosso Brasserie, on the other side of the river just in front of the hotel and it turned out to be a very good choice. Unpretentious brasserie very pleasant, with candles and indirect light and an easy menu. We take a schnitzel, which is the classic breaded fillets of Austria and this area of Europe, Rösti potatoes with salmon (a cake of potatoes and onions that is served accompanied by different things, in our case sour cream and smoked salmon and that I love them) and a Flammkueche , a tart pizza without tomato spice typical of Alsace which takes in this area (Germany, Austria, Luxembourg and the French part around Strasbourg) and I am super fan. I promise to bring it soon to the blog because it's the most. dessert Apfel Strudel with vanilla ice cream. The best is still only 10 below zero we had to cross the street to the heating of the room. It said super well located hotel and restaurant. 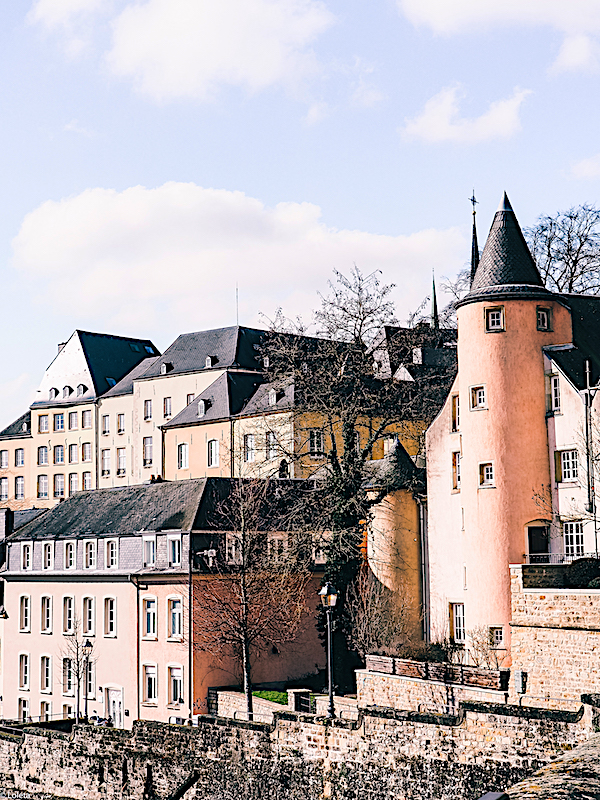 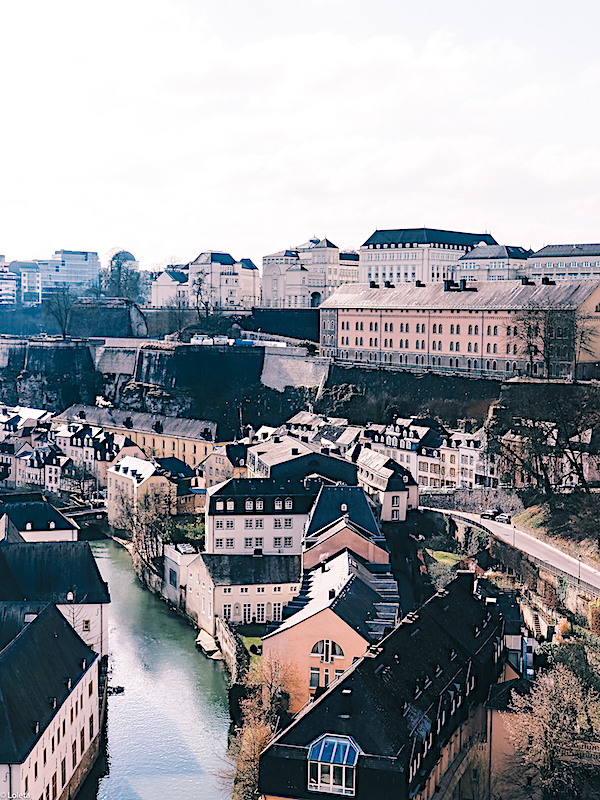 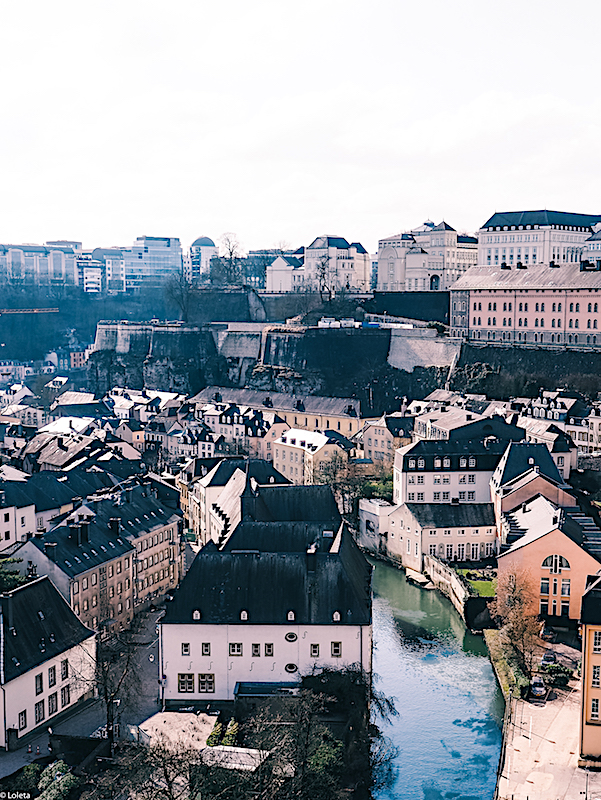 The next morning we got up very early. The Sun looked over the rooftops of a city that seems out of a story and even though the temperature was gracioma (8 degrees below zero) the madrugon and the ride deserved punishment.

Luxembourg is divided in quarters, and at the same time on two levels. The lower part, bathed by the river Alzette is called Grund. Its streets are narrow and it is the National Museum of history, the Church of San Juan and the walls of the city. It is the area that I liked more. The prettiest, but as it is impressive is viewed from above. The most beautiful promenade is elk that passes by the Chemin de la Corniche, the cornice of Camino, which takes place on the wall. 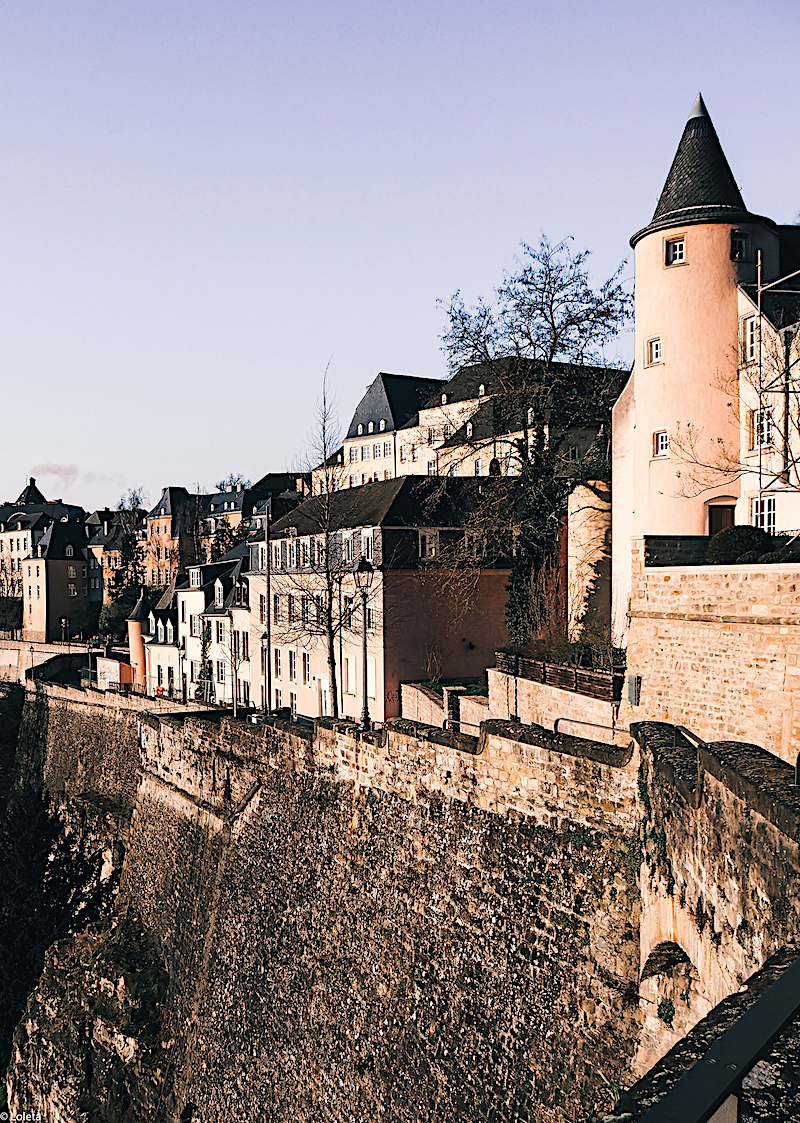 We have breakfast at Oberweiss, one of the most incredible bakeries in the city and where breakfast is jun authentic pleasure. The loaves of sourdough and French pastries including ham are a dream. Top tea room where to have breakfast quietly and below a pastry shop and bakery of dream count buy everything

The city is very tiny, the less its Center. I loved the Cathedral of Santa Maria of Luxembourg and the Grand Ducal Palace, which is the official residence of the Grand Duke of Luxembourg together with the Chamber of Deputies. If we walked and the plaza de Guillermo II, which is the largest, which marks the center of the city and that the City Hall is located. 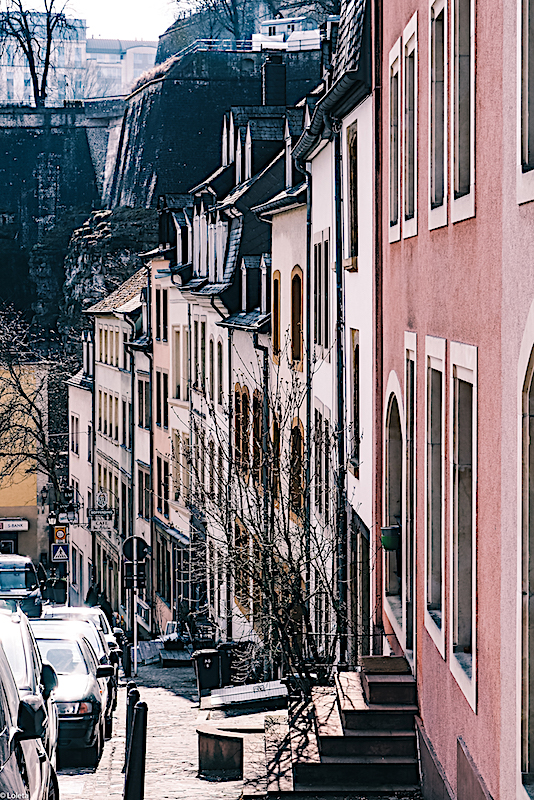 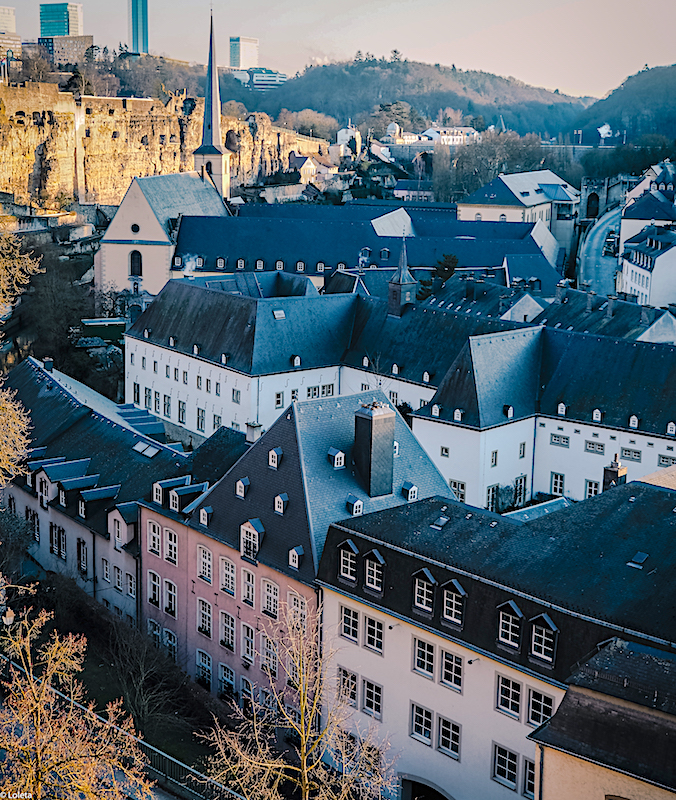 The monument Dicks et Lenz, located in the square Jan Pallach, this monument was erected to pay tribute to the two national poets Dicks (1823-1891) and Michel Lentz (1820-1893), who wrote the lyrics of the national anthem. As symbols, a lion, the heraldic animal of the Grand Duchy and an inscription which has the motto of the people of Luxembourg: "Mir welle bleiwe wat mir Wade without", we want to remain what we are. And that snapped me, follow Luxembourg being the city of tale which is ara that when you return, can again take its cold limes captivated by its beauty. Another site and return.