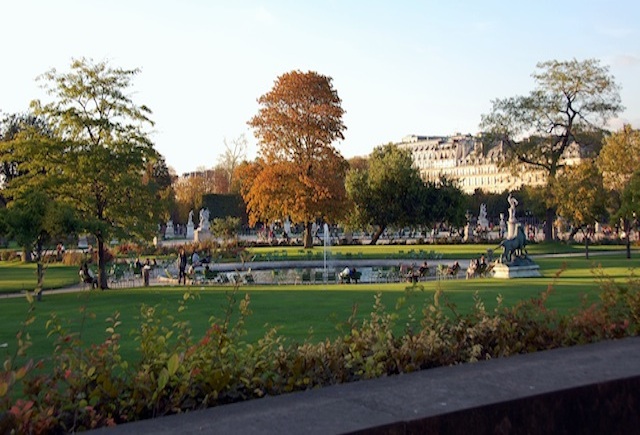 Walking through Paris It is always a pleasure for the 5 senses. Anywhere is good, already Humprey Bogart said it is Ingrid Bergman in the mythical film Casablanca, with so used phrase: "We will always be Paris". Without a doubt one of my favorite places are the Tuileries Gardens (Jardin des Tuileries), facing the Louvre Museum visited and with the place de la Concorde. 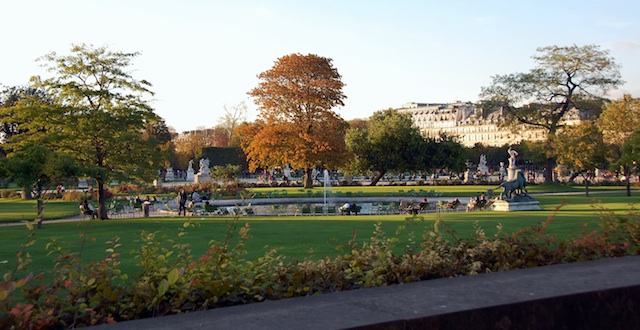 Located in part of the place occupied by the old Tuileries Palace (today there is a National Committee advocating for its reconstruction), became the first public gardens in the French capital. Its name comes from the former factory of Texas (tullies) which existed in the place. Today belong to the District No. 1 of Paris (Paris is divided into 20 districts, numbered according to their proximity to the number 1, where the) Town city for the city) and have come to become the nerve centre of the promenade of Parisians. Its banks, its views to the obelisk and the Museum, together with sources and its magnificent sculptures make it more than advisable. 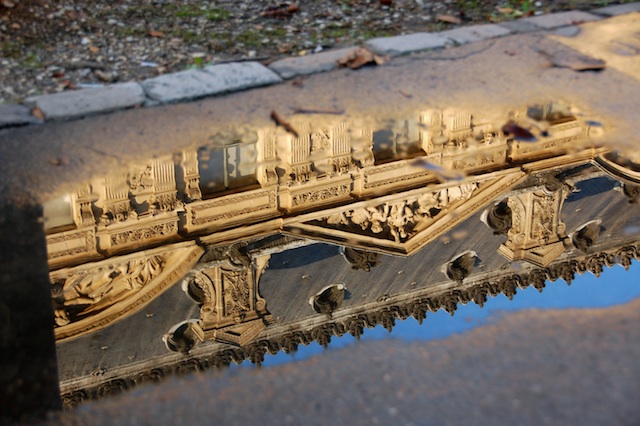 The first time I spent a long time in Paris, celebrating the anniversary of the French Revolution. The gardens became then an immense Theatre outdoors where dresses of time hundreds of actors recreated in chronological order the various moments that had the revolution. I was very lucky because was a luxury to see how every day the revolution moved inevitably to the "Liberté, égalité, Fraternité" (liberty, equality, fraternity). Exciting and unforgettable. 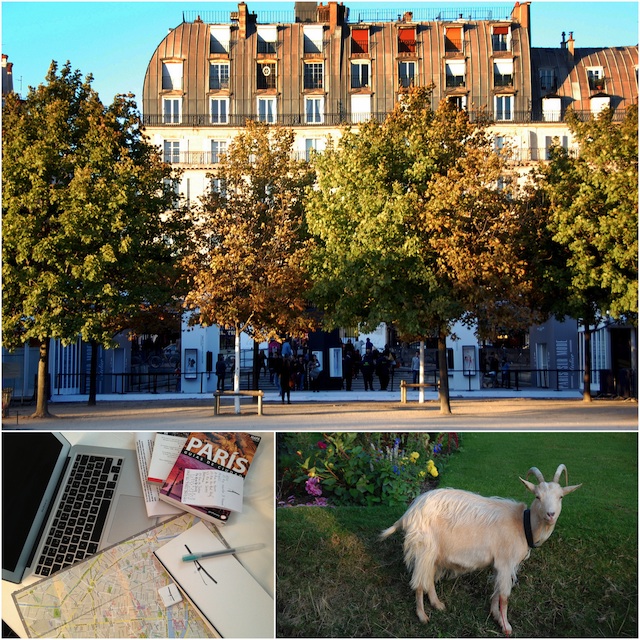 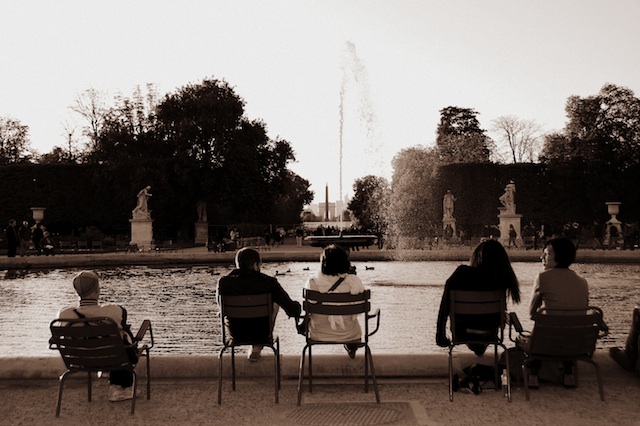 Note this in your diaries as a not to miss essential visit the gala capital. It is a real pleasure enjoy a stroll in the gardens of the Tuileries Palace at dusk along the central Avenue full of trees and sculptures, while the typical Parisian buildings with gray roofs surrounding it remind us of the sympathetic film "RataTouille" promo images. 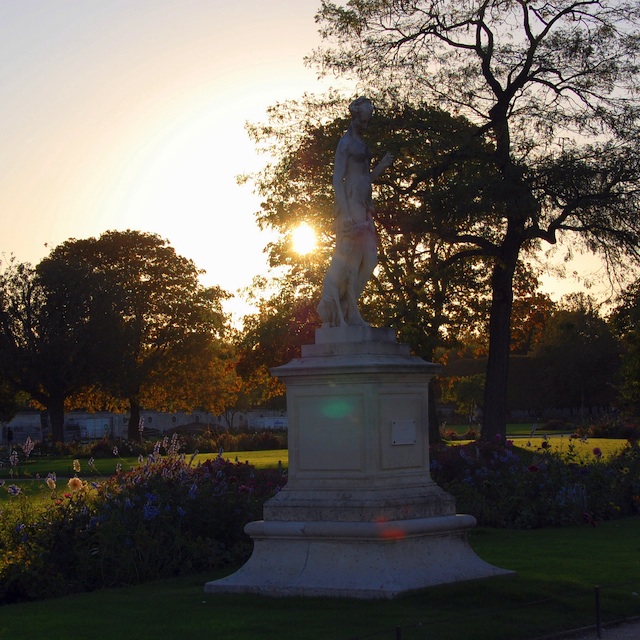